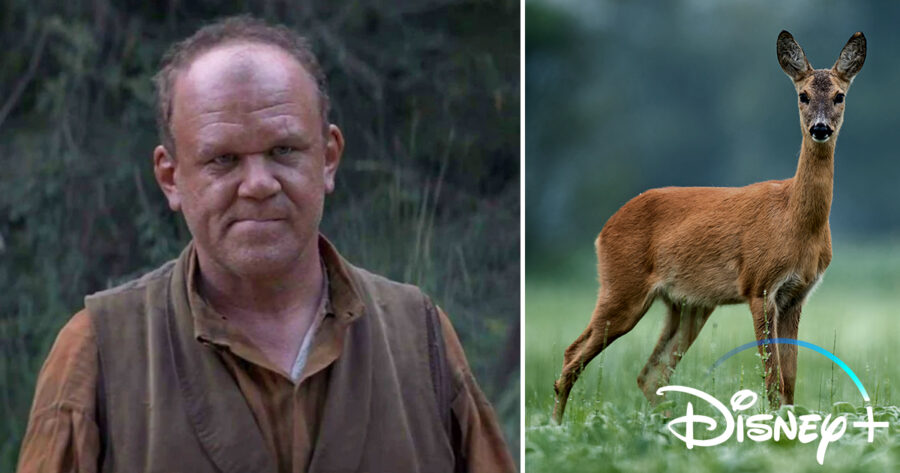 BURBANK, Calif. — Disney has announced the next in a long series of sequels, reboots, and expansions today, with John C. Reilly set to star in the upcoming series, The Guy That Shoots Bambi’s Mom, which will premiere on Disney+ sometime next fall.

“I’m really excited about this opportunity to be a part of such a beloved franchise,” said Academy Award winner Reilly, following the announcement. “I can’t help but think that fleshing out the most traumatizing moment of entertainment from a lot of people’s lives is nothing but a cynical cash grab, but then again, they’re making this thing with or without me, so pew pew!”

Fans shared Reilly’s concern over focusing on such a depressing moment of animation history.

“That scene in Bambi fucks you all up, but there’s a point to it, at least,” said Clare Higgins, a Disney fan who wasn’t sure the show would be appropriate for her children. “It’s in there with the highs and lows of life, the ups and downs. It really makes for a beautiful yet necessarily tragic reflection on the impact we have on the world around us. Having some guy do Elmer Fudd quips at the camera for eight episodes before we see him feeding Bambi’s mom to his poor family just seems like a callous way to exploit our fondness for a movie we watched as kids. It’s completely soulless, and I probably won’t even watch it unless I hear it’s really good.”

“We think once people get over the whole shooting Bambi’s mom stuff, they’re really going to fall in love with whatever we end up naming this family,” said Disney executive Timothy Platt. “There’s no way around it, the season finale where, uh, you know, it happens, it’s not easy. It’s a hard watch. We’re gonna traumatize a whole new crop of kids with this one, cementing ourselves into their brains for life. It’s tough, but it’s important to teach these kids about brand awareness at a young age.”

At press time, Disney also announced a prequel to 1940 film Pinocchio starring Bob Odenkirk as Geppetto — just a guy who makes normal puppets for a while and that’s really it.