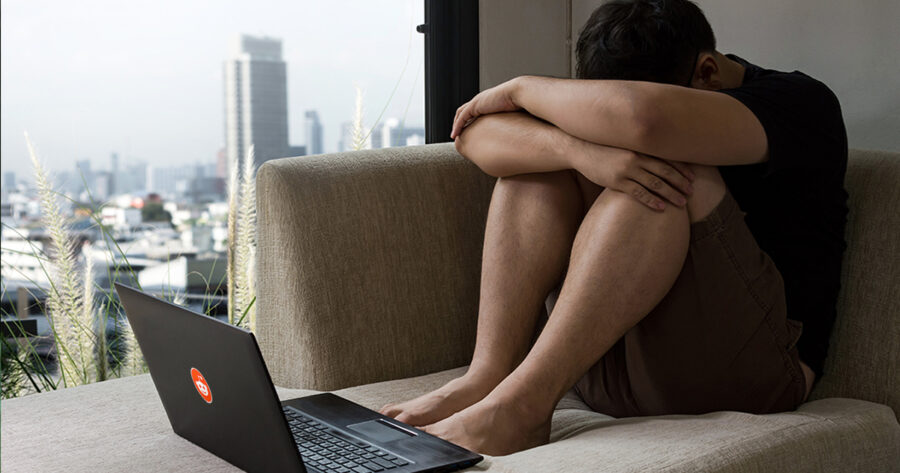 CHARLOTTE, N.C. — Reddit user Frank Dolan was terribly upset at the results of his recent 23andMe test, which confirmed there is no trace of anything but Redditor in his blood.

“Deep down, I hoped the test might discover a hint of something else in my family history. Anything else. I mean, what if I had found out some of my ancestors weren’t even Redditors at all? Just knowing that, man, it would have been so freeing,” said Dolan, holding the test results and weeping openly. “I feel like such a fool.”

“As a member of the proud Reddit clan, you come from a long line of history’s most annoying twerps, assholes, and obnoxious know-it-alls. Legends tell of ancient Redditors who were able to carry on an argument for 20 years or more without rest, never once getting to the point,” read the pamphlet, headlined “We Are So Sorry.”

A spokesperson for 23andMe confirmed the results were accurate to the extent that current technology allows.

“We used every method at our disposal to search Mr. Dolan’s genetic code, looking for evidence that any of his ancestors could have been other things — artists, entrepreneurs, good friends to the people in their lives, upstanding citizens who make a difference in the world around them. Couldn’t find a trace, unfortunately,” said the spokesperson. “He’s applied to be a mod on like 10 different subs. Sorry, that’s a Redditor.”

Dolan later joined r/genealogy to get a second opinion on his results, but his post was removed for violating the rules listed on the sidebar.