Devolver Digital Teams Up With Mods of ‘WikiFeet’ for New Game 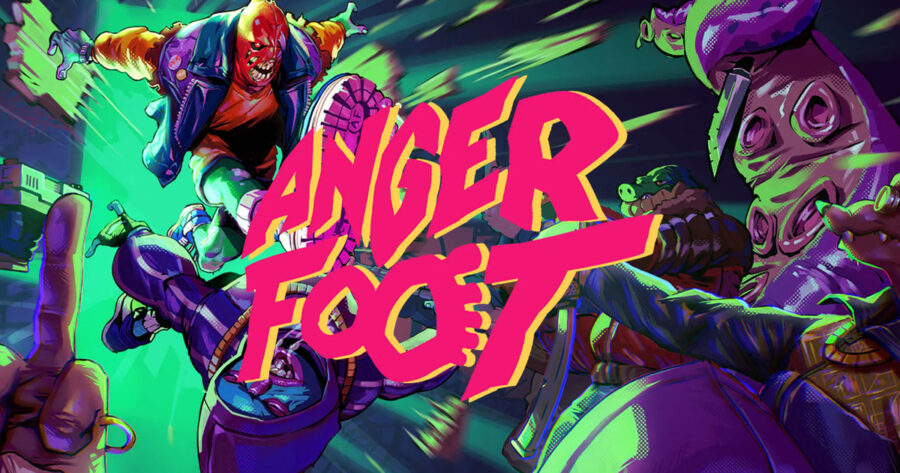 “We are incredibly excited to announce that Anger Foot is the first-ever FPF game — a first-person footer,” explained one of the WikiFeet moderators, who was hired to make the game appeal to the more scrupulous members of the foot fetish community. “Feet are not unlike guns, in the video game sense. There are all sorts of different designs and they each serve a different precise function. There’s power feet, there’s quick feet, there’s short-range feet, there’s long-range feet, and of course, there’s stinky feet.”

“With Anger Foot, we want to make sure that players have a wide array of weapons so that they can always use the right one for the right situation. But we also want to make sure that they have the same flexibility with feet, and that’s where we come in,” the moderator continued. “Because if there’s someone who knows the ins and outs of feet better than we do, well… I’d like to meet them. And I’d like them to step on me.”

According to the developers at Free Lives, who created the game, working with the WikiFeet moderators was both rewarding and challenging.

“It’s definitely nice to have people who know their stuff to make sure our game is the most realistic it can be, and these guys are definitely more chill than the ones we had when we made Genital Jousting, but they are way more detail-oriented,” explained Free Lives creative director Evan Greenwood. “I’m dreading working on the DLC, because that’s when we’re going to start selling specific celebrity feet that players can purchase.”

At press time, Devolver Digital had reportedly hired a team of therapists to also assist with the game and make sure to accurately portray the “anger” side of Anger Foot as well.

Good news, gamers! This article is sponsored by Devolver which means that we didn’t just make all this shit up. Anger Foot is a real life video game that you can play when it comes out. OK, hold on, though, just to be clear: we made up the foot fetish part. It’s just a really cool high-paced FPS game where you can also kick the shit out of stuff. Check it out on Steam!