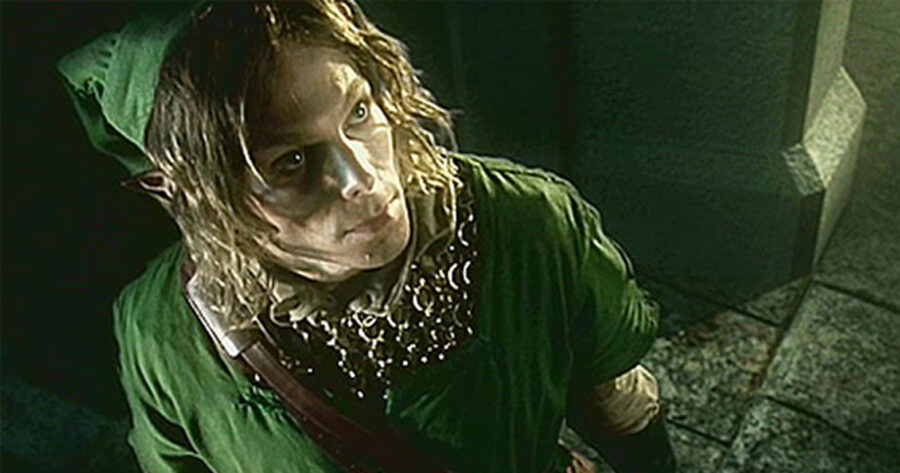 SAN FRANCISCO — After years of mis-management and a revolving door of directors and producers, IGN’s much-anticipated live-action film adaptation of The Legend of Zelda is reportedly still stuck in development hell a full twelve years after its initial trailer was released on YouTube in 2008.

“Oh yeah, that’s still in the works,” snickering IGN representatives disclosed of the gaming journalism website’s first big-budget feature film. “It’s, hmm, in post-production, but we have to do re-shoots on the Ganon fight sequences again, and, hah, we’ve re-cast Saria, so all her scenes are taking a while… But don’t worry, we promise we’ll have updates soon!”

Promised updates from IGN have been virtually non-existent in the years since the trailer. Some disaffected fans have even started to believe the film has been scrapped completely, and that IGN is instead participating in a massive campaign to deceive its readership and defraud investors.

“The minute I saw IGN’s announcement, I tried to pre-order tickets, but couldn’t find any. I assume they were sold out,” said Remmy Davies, 29, who was still in high school when the first trailer dropped. “Now I have children of my own I can look forward to bringing with me once tickets are back on sale, which I’ve heard rumored could be months away!”

For now, all we can do is continue to wait, although there are some rumors that IGN and Nintendo are unofficially targeting a release date for April Fool’s Day 2021.