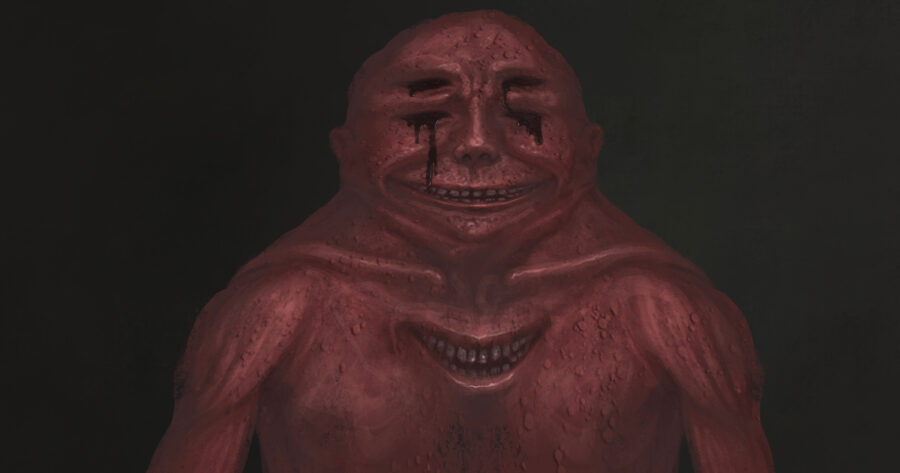 CHICAGO — The developer of a new highly discussed independent horror game insists that it was meant to be all glitchy and weird like that, sources have confirmed.

“Oh yeah, I wanted all of that stuff to be in there,” said Lucas Hawthorne, developer of A Night Alone, a new survival horror game he produced himself. “I had a very specific vision in my head and the only real way to do it is to have a lot of unfinished stuff and parts of the game that will straight up break if you don’t navigate them correctly. As well as issues with the audio and video syncing all the way correctly.”

Players of the game weren’t convinced of Hawthorne’s explanation of his seemingly unfinished release.

“I don’t know, man,” said Matt Lopper, who recently completed A Night Alone. “I get fucking with the player to creep them out and all that, but this game just didn’t make sense. You’re supposed to be a guy who’s car broke down and is wandering around the woods at night, but you move around the woods like a fucking speeder bike from Return of the Jedi. Except for when you’re abruptly freezing for a couple seconds at a time, that is. I’m lucky if I can make it one minute without getting stuck in a tree or something. This game isn’t scary, it’s just kind of a mess.”

Reviewers, however, gushed about what they felt was innovative horror gameplay that asks you to question what is real in a very deliberate and thoughtful way.

“The way A Night Alone can and will literally crash at any second despite what is happening on screen just serves as a reminder that death is coming for us all, and it may not even be something we see coming,” reads Polygon’s review of the game.  “Similarly, any character you’ve grown to depend on could vanish at any moment, without warning. That’s life, ain’t it?. And the way you can’t open the game after it crashes suddenly? Well, I suppose that’s sort of the author’s definitive statement on whether he feels there’s an afterlife or not. What a bold, artistic choice.”

As of press time, Hawthorne had read the Polygon review and confirmed that, “yeah, all of that stuff is true.”