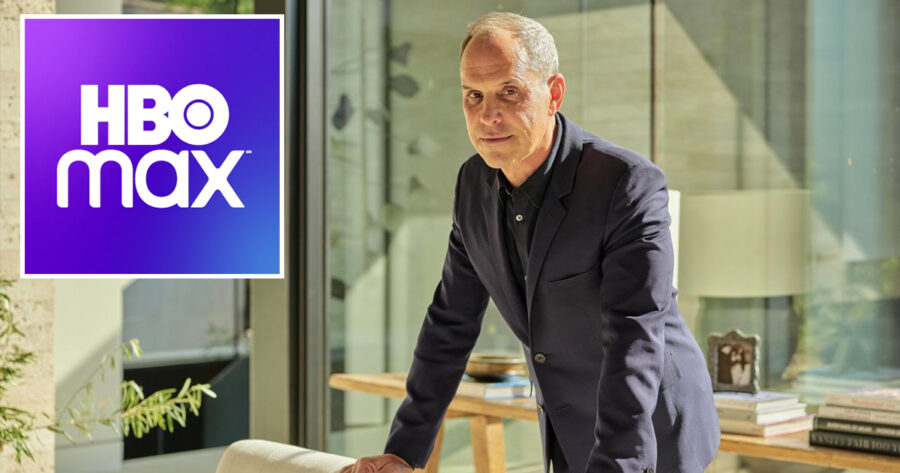 “I know Paramount+ doesn’t have much, but now we’re bundling with HBO Max in a special deal that you really shouldn’t tell Warner Bros. about,” Robbins said. “Look, maybe you poke around in my account for a little bit, watch some classic HBO original shows, and then pop over to Paramount for a little bit. Just give it a try, maybe you’ll like the Women’s Asian Cup Soccer playoffs, or whatever we have on our service. We’re cheaper than HBO, so you’d be saving money! Sign up for Paramount+ today and I’ll text you my password under the table. Sign up for a year and you can get in on my family’s Disney+ bundle. All I’m asking is you don’t mess up my queue, I worked really hard on it.”

Recent Paramount+ subscriber Helena Herschfeld described how the recent deal affected her decision to sign up for the service.

“I’m not a big Paramount fan, and I already have a HBO Max account, he just seemed so sad,” Herschfeld said. “It only got worse when I started going through his HBO account after getting his password. He watched all of Barry like three times in the last two months. This man is not well. I want to help him in any way I can, or at least in any way that doesn’t involve me watching a Paramount+ original show. I don’t want to help him that much. Even I have limits.”

At press time, a despondent Robbins was able to look on the bright side of things, like that thankfully he at least wasn’t the CEO of Peacock.