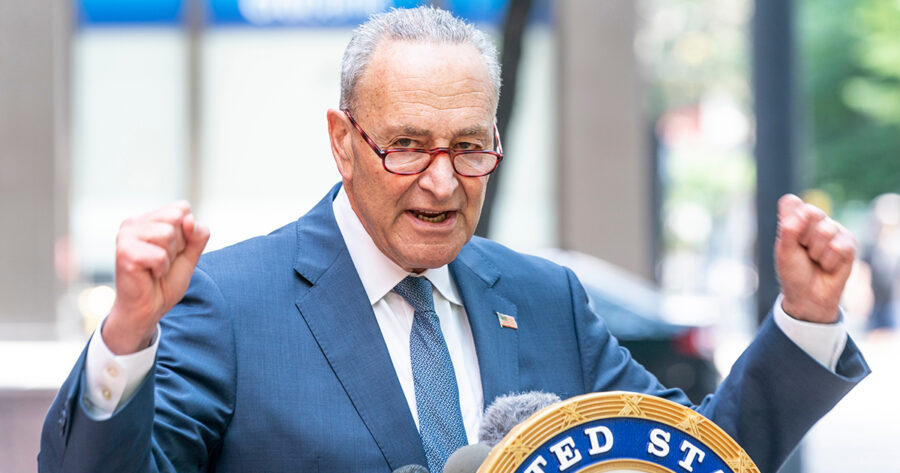 WASHINGTON — Embarrassed leaders of the Democratic Party admitted they thought they had been in ‘spectate’ mode since at least the late 1960s, leading to decades of inaction on key social, economic, and environmental issues.

“Oh, it’s still going? Like, right now? Crap. Give me one sec,” Nancy Pelosi reportedly said when she realized the party had held power for significant chunks of time in recent decades, including the past several years. “What’s the objective again?”

The Democratic Party explained further in a public statement.

“After we passed Medicare in 1965 — you’re welcome, by the way — we stepped away real quick because we had some other stuff to deal with. Could have sworn we flipped it to ‘spectate’ first, but apparently we didn’t,” read the official press release. “So that’s why we’ve been re-spawning in the White House and Congress ever since, where we’ve been getting our shit completely rocked by our opponents, over and over and over, without putting up a fight. Our bad. Easy mistake.”

Supporters were quick to forgive the misunderstanding, claiming the party wasn’t even to blame.

“Would things be better if the Democratic Party had kept fighting for robust social programs and the working class? Sure. Did the party instead stand by and let their opponents completely decimate any concept of the public good in American life while enriching a small few and turning our country into a bloodthirsty evangelical theocracy? Okay, yeah. But the fact is, the developers made the UI kind of confusing. So it’s their fault, really,” said longtime Democratic Party consultant Jerry Hall. “Plus, it’s just a game. People need to chill out.”

Immediately following the realization, the Democratic Party lept into decisive action by arguing about student loans for a while and then logging off.