Deal Alert: You Can Own the Jacket from ‘Drive’ at the Small Cost of Being Known as ‘Guy Who Owns the Jacket From Drive’ 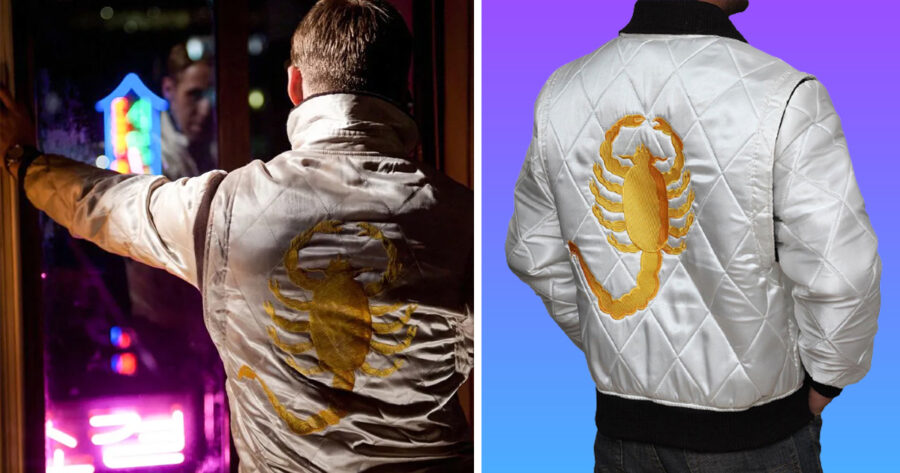 Facebook0Twitter0Reddit0
X
BY Camden Brazile ON May 30, 2021

We have an incredible deal alert for fans of the 2011 film Drive! Samuel Walters, a self-described cinephile and avid Ryan Gosling fan, announced today that anyone is free to take his replica of the satin, scorpion-emblazoned coat from Drive, for the low price of becoming the type of guy who wears it.

“Free? Not exactly. When acquiring this jacket, one pays with something more than money,” Walter said. “This jacket has consumed me. The first time I wore it to a party, I began explaining the plot of the movie to strangers, despite their clear disinterest. I have lost friends, family, everyone who did or didn’t care about the movie Drive.

When asked how much he would be losing on the sale, Walter claimed he had also paid nothing to acquire the jacket, except his very identity.

“I had just seen the movie on Netflix, and I loved it so much. The soundtrack, the cinematography, everything. Right after I made a post about it on Twitter, I saw the jacket hanging in a street merchant’s cart,” he said. “I went up to buy the jacket, but the man insisted I take it for free. I put my cash back in my wallet, and when I looked up again, he was gone.”

“I didn’t recognize my own reflection,” Walters said. “Before this jacket, I didn’t even know what the term ‘Neo-Noir’ meant. Now, I use it on a daily basis online.”

Walters hopes to get the jacket off his hands soon, especially before this new version of himself discovers any Safdie brothers films, which could render him “irreversibly insufferable.”