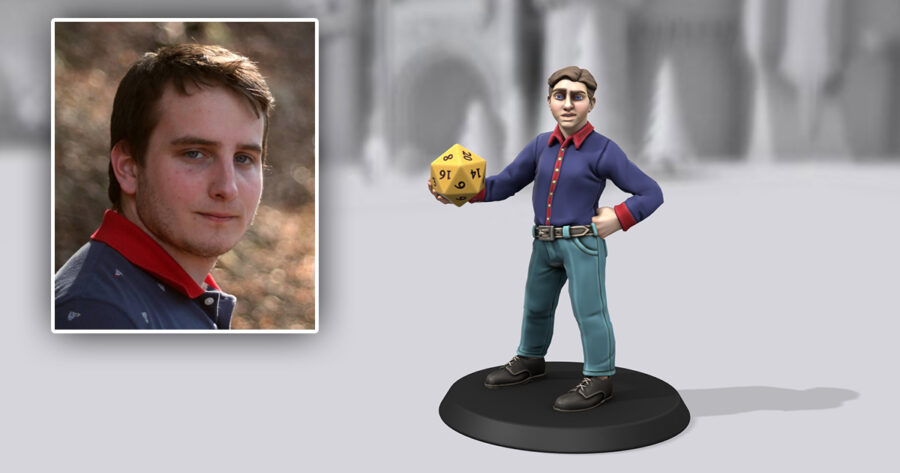 BOULDER, Colo. —  A group of friends playing Dungeons & Dragons faced yet another encounter with the most difficult recurring villain in their campaign — the Shitty Dungeon Master.

The Shitty Dungeon Master has become an iconic monster in this tabletop RPG, ranked up there with the likes of the beholder and the mind flayer. Having been around since the game’s first edition in the 1970s, it is common for most D&D groups to face a Shitty Dungeon Master at some point during their campaign, and sometimes multiple times per session.”

“That bastard has pretty much infinite tools in its arsenal. We first encountered it when I tried to roll a Circle of the Moon Druid for my character, but then the Shitty Dungeon Master banned all druids after deciding druids are dumb and there aren’t any in this world. It’s wild that our opponent has this level of control, but it’s pretty much a staple of the game at this point.”

Sources confirmed that when combat didn’t work to defeat this enemy, diplomacy proved to be just as futile. The Shitty Dungeon Master would just keep fumbling over its words or telling players to, “imagine I said something intimidating here.”

As press time, Josh Weinstein, who had been DMing their games, reportedly decided to help buff the adventuring party by adding a super strong, super charismatic NPC ally who also happens to be the main villain’s son. Reception of the change has been mixed at best.