Datamine Reveals ‘Bloodborne’ Nurses a Seething Hatred for You Specifically 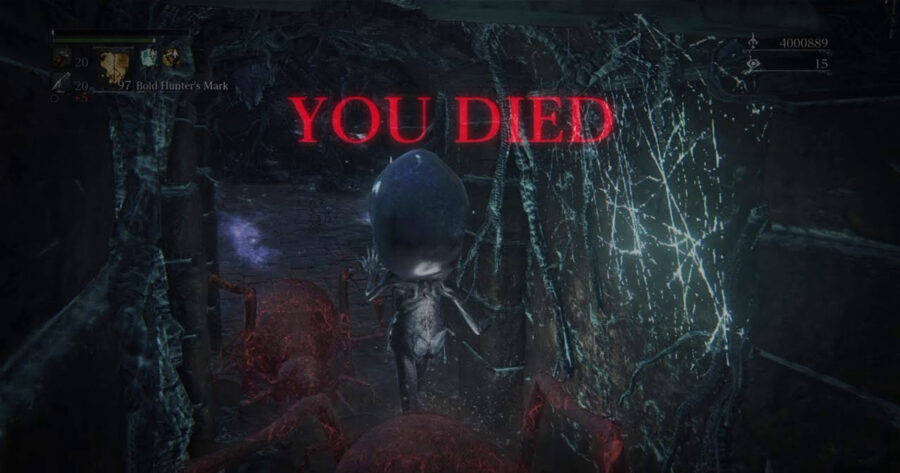 NEW YORK — Hackers researching the internal files of cult hit action-RPG Bloodborne have made a startling and unprecedented discovery: the coding of the game somehow harbors a personal grudge against the specific player operating it.

“Whoa, we’ve never found anything quite like this,” said Jay Haney, one of the hackers that made the unprecedented discovery. “Some have speculated about this sort of thing, but we thought it was bullshit. I wouldn’t believe it myself if I hadn’t seen it with my own eyes, but right there in the game’s DNA is a baked in hatred for having to perform. What we discovered was shocking, absolutely shocking. It turns out most of the hardest parts of the game weren’t in there by design, the game just whips that up on the fly because it fucking hates you so much!”

Haney pointed to many encounters found in the game’s campaign, including the Bloody Crow of Cainhurst and the hunters in Yahar’gul, as proof that no discerning human was in control of the difficulty of the game.

“That actually makes more sense than anything else I can think of,” said Doug Dickson, a Bloodborne fan that wishes it weren’t so difficult. “I’ve played hard games, I’ve played primitive games, I’ve played broken games, and they all supply a unique challenge, but I’ve never quite felt the actual contempt for me pouring out of the screen and controller. It’s like I want to keep playing just to convince Bloodborne I’m not such a bad guy, but Bloodborne doesn’t care. It must think I’m some real asshole based on how it treats me.”

Specialists have advised against trying to appeal to the emotions of a game that seems to hold in contempt your very being.

“You can’t change these games, and you can only get marginally better through repetition,” said Stella Preston, a renowned expert in video game psychology . “The best thing to do is to cut these toxic games out of your life and play something that was designed with fun in mind and not some masochistic display of torment. Did you know you can pet dogs in like two thirds of games now? Play something that makes you scream less, that’s all we’re saying.”

As of press time, dataminers had also discovered that Hades definitely wants to fuck you.