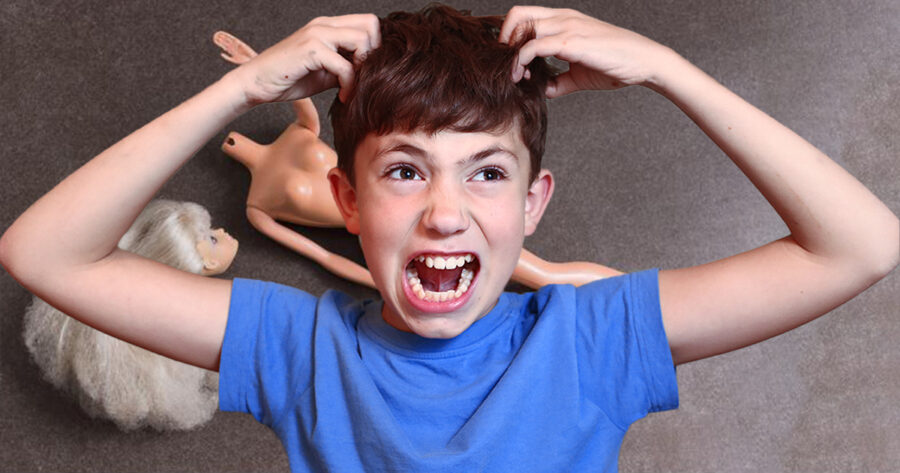 LOS ANGELES — Critics and fans have begun to voice concerns that Greta Gerwig’s upcoming Barbie adaptation could inspire violence in young men, as the source material has proven time and again.

“Look, I’m glad my son’s finally getting into something besides Fortnite for a change,” said local mother Noelle Hamel. “But I’m worried he’s being drawn to it for the wrong reasons. Today, he’s watching Margot Robbie rollerblading in a mini skirt. Tomorrow, he could be ripping the heads off of women and scribbling all over their bodies with crayons. It’s a clear and slippery slope.”

“Now is not the time to give impressionable young men in this country the idea that women are playthings,” said Clement. “Filmmakers today need to consider the cultural implications of their work. Barbie is quickly becoming a symbol of aggression for the disenfranchised Western male. It evokes in them an innate craving for destruction, violence and the need to strap helpless women to cherry bombs before throwing them into neighborhood mailboxes. We’re practically on track to create an entire generation of Sids from Toy Story, but like for people.”

“Oh man, I can’t wait! It’s gonna rule,” said an excited Hamel. “I’m really interested to see how they approach such sensitive subject matter. It’s no small feat to deal with one of the most damaging creations in recent history. The impact is incalculable, like, its cultural effects are still being felt to this day.”

Upon further clarification, it established that Hamel had, in fact, not confused the film at hand with Christopher Nolan’s Oppenheimer, saying “Are you serious? I’m 32. Why would I be seeing anything else? C’mon.”

At press time, it was confirmed in a statement from both Greta Gerwig and co-screenwriter Noah Baumbach that they’re aware of the potential dangers surrounding the film and will commit to social awareness in their next children’s franchise adaptation; Easy Bake Oven.

“We promise to ensure that the oven is not suggested to be used for nefarious purposes.”