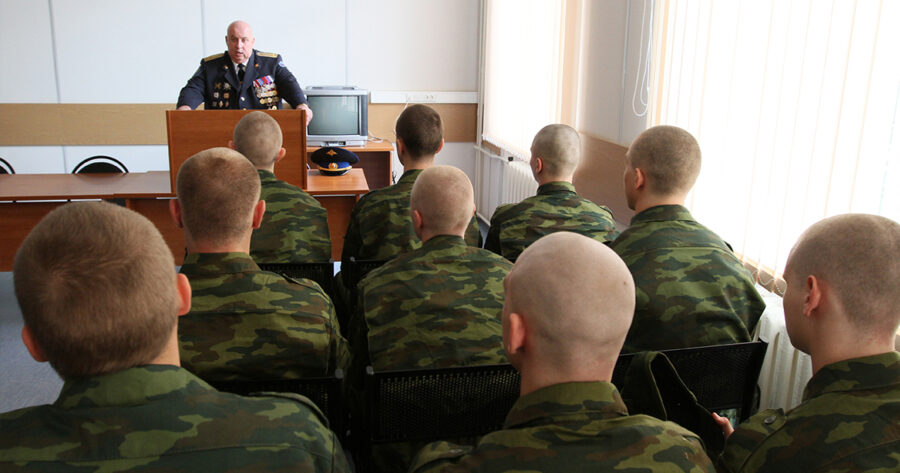 LEAWOOD, Kan. — Local gamer Kevin Zelinski was confused when he couldn’t find the option to enlist as a sniper during a recent visit to his local United States Army recruiting station.

“The form must be missing a page or something,” said Zelinski, 18, flipping through a folder the recruiter had given him. “How am I gonna let the generals know I’m a stone-cold killing machine with nerves of steel and 20/20 vision when I wear my prescription Gunnars? It’d be a waste putting somebody with my kill-death ratio in regular infantry with normal dudes. I just don’t know how I’m going to support and defend the Constitution of the United States if I don’t have M18A1 Claymore mines, a custom M24 weapon system, a ghillie suit, and, I don’t know, at least 5 throwing knives, just to be safe.”

“Oh, duh,” he added.  “I just realized there’s probably no sniper option because the army trains everybody to be one. Just like in Battlefield!”

Inside the recruiting station, located in a strip mall next to a Dollar General and a martial arts school, US Army recruiter Staff Sergeant Alexa Montez revealed that Zelinski wasn’t the first baffled gamer to visit and that she doubted he would be the last.

“While we’re thankful first-person shooting video games have made the armed forces more relevant than ever in popular culture, they’ve spawned many misconceptions,” said Montez. “Truth is, serving in the United States Army isn’t like Call of Duty or Rainbow Six….it’s actually much more like Arma. You spend a majority of your time in empty fields and villages, searching for productive, meaningful things to do, and then get shot by an enemy you’ll most likely never see again.”

Montez shook her head. “Oh well. I have a quota to hit, so I guess I’m telling Kevin the United States Army just reversed the operational doctrine banning gold-plated weapons.”

At press time, Zelinski was asking Montez which branch of the armed forces allowed soldiers to keep their gear after they died.