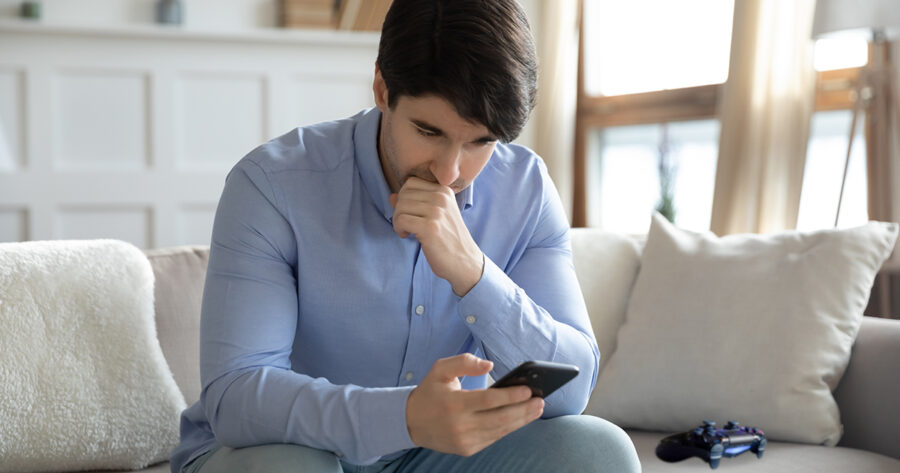 LOS ANGELES — An intricate puzzle in the new adventure game Eternities in Atlantis tasks players with pausing the game and seeking the solution online, several players have confirmed.

“Man, I was stuck at that damn door for the longest time until I figured out the solution,” said Jamie Williams, one of many who admitted to being close to giving up before figuring out the answer. “I kept going from room to room, seeing if there was something that I was missing, and that’s when the solution hit me; go online and look it up! I felt so smart when I finally realized the way to get through to the next part. Well played on that one, guys.”

The designers of Eternities in Atlantis confirmed that they’d hoped to provide gamers with an outside-the-box puzzle solving experience.

“We were thinking about how to really throw players a curveball,” said Randall Ryan, lead designer on the title. “And we thought we’d see if we could get them to reassess their usual approach to puzzle solving in video games. Or at the very least, hop onto YouTube and see a clip of someone else who reassessed their usual approach to puzzle solving in video games. If we could create a game that actually caused you, the player, to put the controller down and go interact with the world, we thought that was such an interesting place to take it. So we made it hard as shit.”

Many players said that the esoteric puzzle, who’s in-game solution involves finding a buried key briefly alluded to in the game’s opening cutscene, would’ve been nearly impossible to solve without consulting a walkthrough online.

“Oh man, when I saw that you had to figure out a riddle to find the map to help lead you to the spot to dig up, I just laughed,” said Budd Gilchrist, another local gamer. “No way I would ever figure all that shit out on my own. The only clue is right at the beginning. They expected me to remember a line of dialogue from a prologue I played two weeks ago while stoned off of my ass? Buddy, it’s a miracle I remembered how to jump. Thank god for YouTube.”

As of press time, the latest reports on Eternities in Atlantis suggest that the only way to beat the final boss is to find the thread on the Steam forums where someone asked about it and then do what it says.