The best weapons to overcome the enemy team at launch. 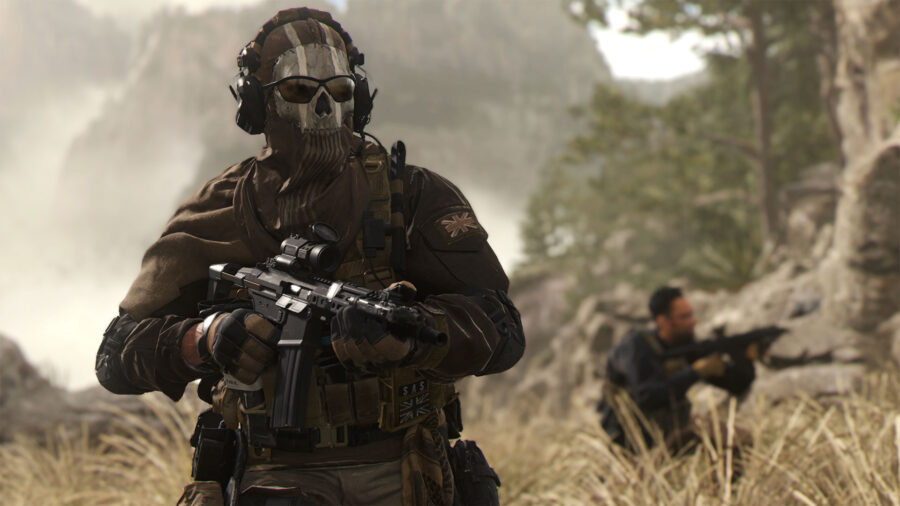 Call of Duty: Modern Warfare 2 expands on everything that made the previous Call of Duty titles great and improves upon them. The arsenal of weapons in the game is as impressive as ever. But, like every shooter out there, some weapons are simply better than others. Here is a breakdown of the best weapons in CoD: Modern Warfare 2 and why you should be using them. 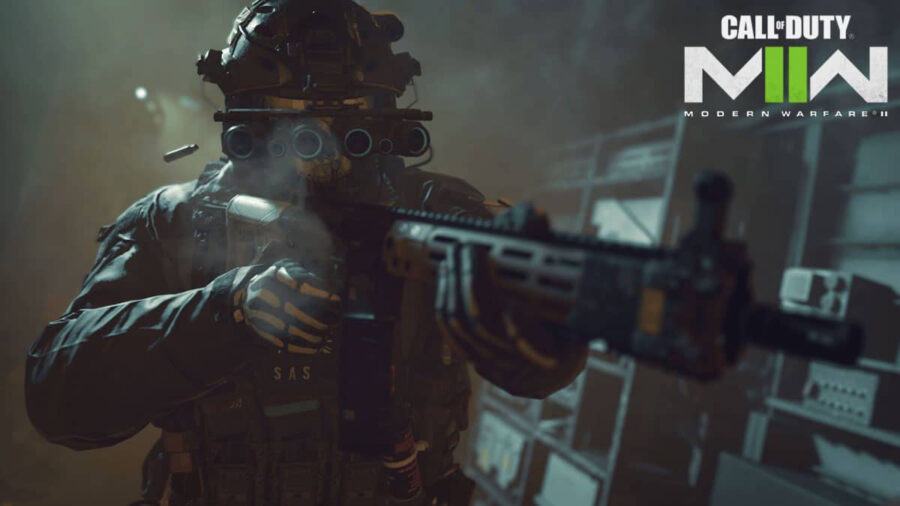 Our tier list is based on the current launch patch, but things may change in the future as we get new weapons and balance changes over the coming months. If you are comfortable with a weapon that is on a lower tier, feel free to continue using it! Your personal preference should always play a role in deciding which weapons to pick up.

The meta is being dominated by SMGs right now thanks to the low TTK and ease of use. If you enjoy using snipers and shotguns, they are also effective but you will need to play around your optimal ranges as getting caught out by a player running at you with an SMG can mean instant death. 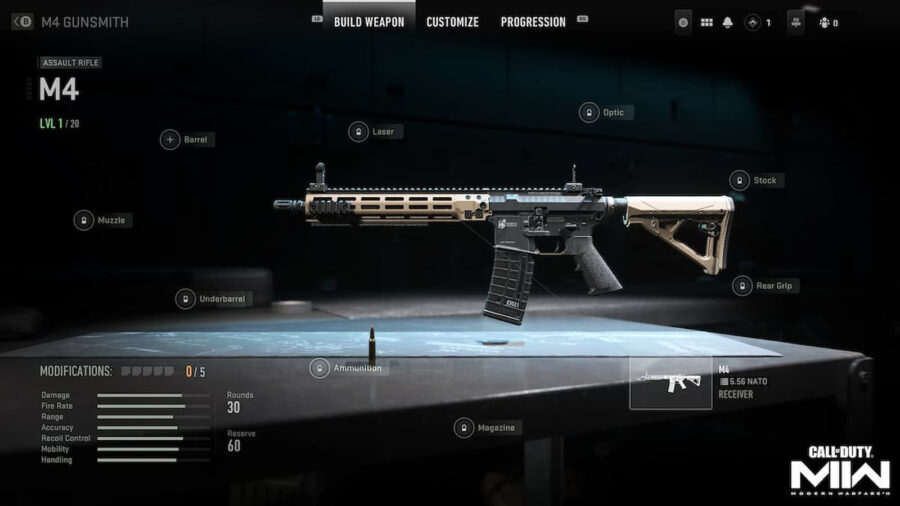 Here are the top weapons that you should be using if you want to shred through lobbies in any game mode.

If you want to use the FSS Hurricane, this is the ultimate loadout that you should go for.

The Demo Quicksilver Stock can improve your ability to walk and aim at the same time. The 4MW Laser Box is designed to give the weapon a bit more accuracy while the Phantom Grip can boost your aim-down-sights time,

We then add an FSS-X7 Barrel to boost bullet velocity and recoil control and finally, the VX Pineapple reduces recoil and boosts accuracy to make the weapon a lot more lethal. Here are the best perks and equipment that you can use with the weapon:

Here’s the best loadout for the Lachman Sub MP5, which is arguably the second-best SMG in the game:

The most important component of this loadout is the FTAC M-Sub 12” barrel which boosts bullet velocity, range, hip fire accuracy, and recoil control. We pair the top-tier barrel with the SA Schalldampfer 99 to suppress shots and reduce recoil. The LM Cronus Grip and FSS Sharkfin 90 can help increase stability and reduce flinch, making it the perfect SMG at close range.

Here are the perks that you should be used with the MP5:

The M4 is the go-to assault rifle for many players, but if you want to get the most out of it, here’s the ideal loadout:

If you have the Vault Edition of the game, you should have access to all M4 attachments instantly, so it might be your best option as you unlock loadouts for other top-tier weapons. The Cronen Mini Red Dot can increase precision and it is the only key component of the loadout. Other components help with zoom, handling, and recoil to make the weapon feel a lot more precise. Here is the best loadout for the weapon:

If there is any weapon that can compete with the M4, it’s the Kastov 762. Here are the best attachments for the weapon:

The Cronen Mini Pro is one of the best optics for the Kastov 762 and it makes aiming with it much easier. The muzzle and barrel attachments feel like a match made in heaven for the 762 as it becomes much easier to control the weapon in intense fights.

If you are using the 762, here is the best weapon loadout for it:

These are the best weapons in Modern Warfare 2 that you should be using to compete in the launch day meta. If you have the right loadout and attachments for them, you should definitely be using them to get the best experience possible.