Co-Worker Has Audacity to Bring IT Problem to IT Guy 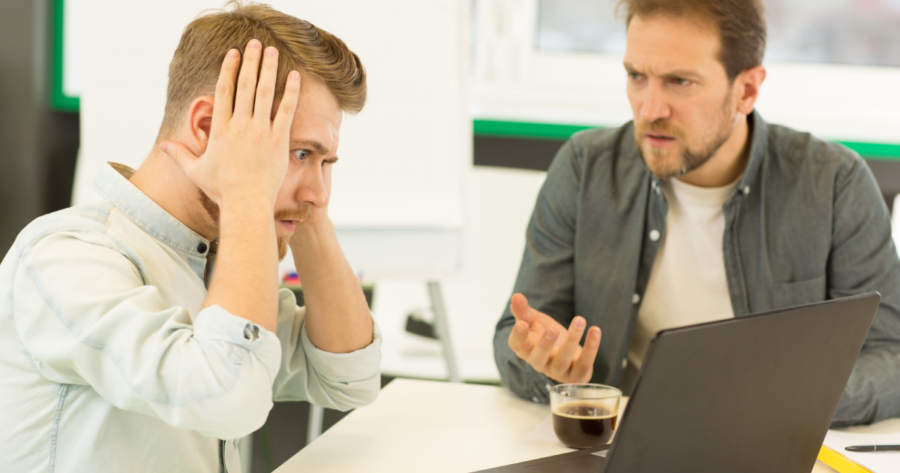 “The internal investigation is still ongoing, but we can confirm that Mr. Thompson did indeed have a malfunctioning desktop mouse that interfered with his ability to work. The question is whether he approached one of our IT professionals about the matter. If so, that would obviously cross the line into misconduct,” said assistant PR director Tara Williams. “The tech workers in our office are not here to be pestered with office tech problems.”

McDalton refused to give the name of the IT worker, in accordance with HR policies, but the company allowed them to answer questions on the condition of anonymity.

“The disrespect is the worst part. It’s just so humiliating, some copywriter coming into your office with a broken mouse. And it happens all the time. Last week, somebody came in here telling me they couldn’t log in to their computer,” said the IT worker, who had spent the morning locked in his office playing his Switch. “Does that sound like my problem?”

When pressed on why these issues were not his responsibility, the worker grew defensive.

“Do you have any idea the size of our server room? Could you even begin to comprehend how much traffic I have to guide, with my own hands, through a system so complex it dwarfs the entirety of your pathetic, meaningless life?” the worker said. “IT work is an art as much as a science. It’s like being a surgeon, but way harder.”

The interview was later cut short when a co-worker knocked on the door, and the IT worker needed 30 minutes to explain why her question was stupid.