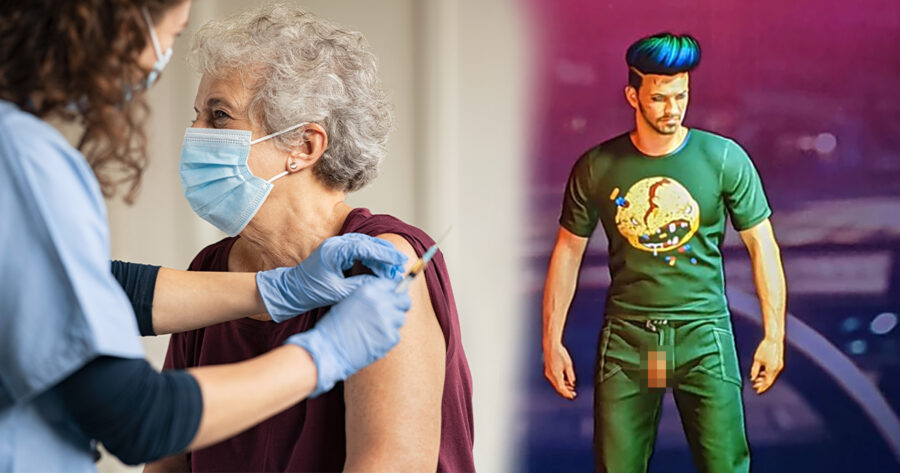 WARSAW — Executives at CD Projekt Red breathed a sigh of relief as the disastrous launch of Cyberpunk 2077 dropped to the second-worst rollout of the past year, behind the distribution of COVID-19 vaccines across America and the world.

“We really had the fire under our ass for a minute there, but it’s finally starting to feel like the worst is behind us,” said a high-ranking source at the company, after reading about life-saving vaccines spoiling in refrigerators. “Our prayers have been answered.”

With Cyberpunk 2077 running badly on last-gen consoles, and the next-gen version still in development, CDPR employees were glued to recent press conferences with Andrew Cuomo, Governor of New York. It was cause for celebration.

“I was worried I was about to get fired, but if that guy can threaten healthcare workers on live TV and keep his job, there’s hope for all of us,” said a member of the media relations team at CDPR. “That dude got an Emmy for yelling at reporters while people were dying. So we’re thinking: Game Awards, here we come.”

Despite the press coverage, financial experts downplayed the impact of either rollout for the companies involved.

“Were people disappointed in the video game? Yes. Were people left jobless, unable to afford healthcare, and cut off from their friends and family while hundreds of thousands died alone during a pandemic, with no help on the way? Of course,” said an analyst at JP Morgan. “But hey, CDPR is gonna make a killing. Pfizer is doing great. Stock market is up.”

At press time, CD Projekt Red was planning an office party for Inauguration Day, which would for sure keep them out of the news for another week or two.