PRICE CUT: There’s a Bunch of Stadia Shit Stacked Up Outside Google Headquarters 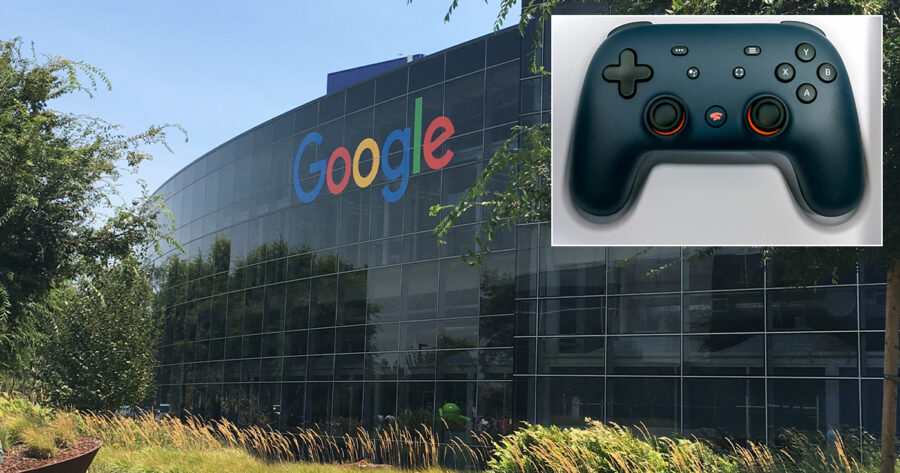 MOUNTAIN VIEW, Calif. — Hey gamers! We like to keep an eye out on the best deals available in gaming, and today do we have a doozy for you! We’ve had multiple sources confirm that if you swing by Google headquarters right now, there’s a whole bunch of Stadia shit just stacked up outside. They don’t mind if you take it,  and most of it seems brand new!

Now, we at Hard Drive rarely advocate theft from corporations, and can obviously recognize the optics of this deal as one that seems suspiciously like shoplifting, but we’ve confirmed that they don’t care if you take any of this shit from representatives of the company.

“Take this shit, take it all. Burn it and send it to fucking hell for all I care,” said one Google employee that had been working on the cloud gaming platform from its troubled debut in 2018 to its announced shutdown last month when we reached out to confirm this deal. Wow, what a bargain!

Now before you get too excited about this 100% markdown on a current console, please remember that it was in fact recently discontinued after several years of disinterest from consumers. We’ve heard the controllers can be used for different stuff, though. So that’s pretty cool!

Also, and this is fucked up, but you could grab like a half dozen of these and give them out as Christmas presents to the family members you don’t like. Tell them it’s the hot new thing and get the hell out of there. Merry Christmas, you turds!

So once again, you have to pull into Google HQ, tell them you’re there for the free Stadia shit, and they’ll direct you where to go. You have to grab your own. It’s kind of like a pumpkin patch. It looked a little picked over when I was there, but I also saw a lot of people coming back and returning theirs to the parking lot, so I bet you’ll be alright.

Keep your eyes peeled to Hard Drive for all the best gaming deals!