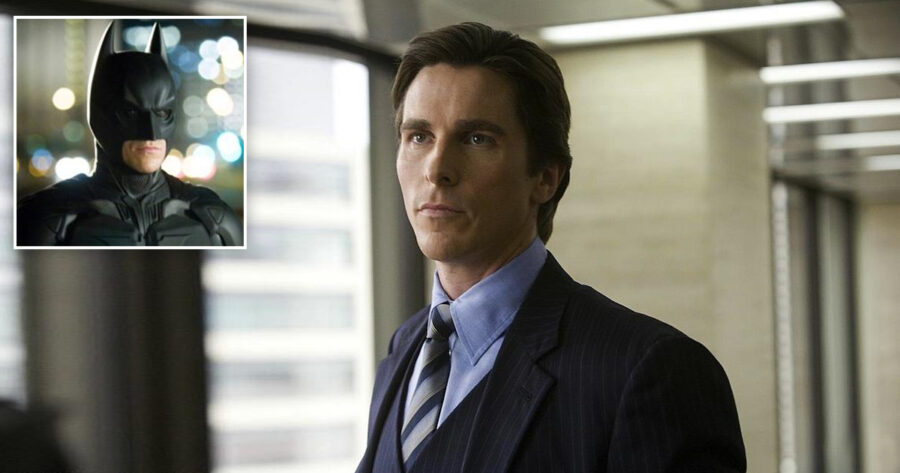 GOTHAM CITY — A series of bizarre editorials by local billionaire Bruce Wayne has seen him repeatedly claim that Gotham City ought to prioritize sending Batman into outer space for some reason.

“For too long we’ve kept our city’s beacon of hope grounded, unable to escape gravity’s oppressive grip on his facilities,” began the latest such piece, put in the front page of The Gotham Gazette, the Wayne-owned newspaper that has put all competitors out of business in recent years. “Batman is truly the finest citizen among us, and as such, our greatest choice to represent this fine city as we explore the infinite reaches of this galaxy. A lot of billionaires just want to send themselves up there, but not me. This is more important.”

The articles indicate to many a conflict of interest between the press and the working class citizens of Gotham.

“I thought the newspaper was supposed to be for unbiased reporting?” Ray East, a local citizen. “Growing up, the Gazette was really your best bet to keep track of which super villains were or weren’t incarcerated at a given time. But now it’s mostly puff pieces about how Bruce Wayne should pay less taxes or that Batman should get a siren on the Batmobile so he can go through red lights and stuff like that. They don’t even publish the reports of all the petty criminals Batman sent to the hospital last night anymore. It would appear that much like Bruce Wayne’s parents, the free press has been murdered in the darkness.”

“When you’ve done as much to keep the status quo intact as Batman has, I fully understand why Mr. Wayne would be such a fan of his,” said the head of Gotham’s police squad. “What I don’t understand is the legions of online supporters that defend these guys every time they get the chance. The batmobile has run over half a dozen people in the last few years, but they’ll all just tell you that’s the price we pay to have that big of a hero in our society. I guess they all think they might be Batman one day.”

As of press time, Superman had taken out an editorial in The Daily Planet threatening to just fly into space before Batman gets a chance to.