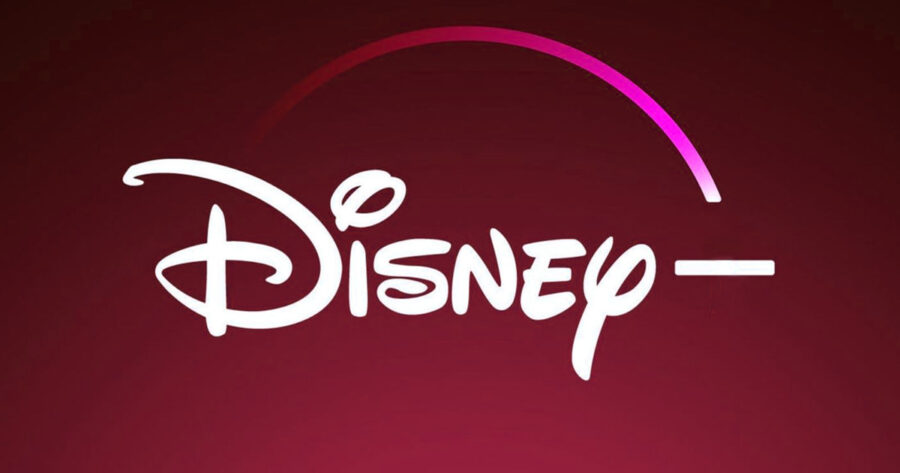 BURBANK, Calif. — Disney CEO Bob Chapek announced this week that the media giant will be launching a second streaming service, Disney-, to house the massive amount of racist material the company has produced in its nearly 100-year history.

“Our longstanding policy of diversity and inclusiveness is something we’re very proud of here at the house of mouse,” explained Chapek in a prepared statement. “That’s why we’re excited to offer a service for millions of Racist-Americans. Be they Neo Nazis, KKK members, or just your Uncle Kevin who misses ‘the way things used to be,’ they’ll all feel at home on Disney-.”

Chapek also acknowledged there were certain financial reasons for the move.

“Some of those old clips have like millions of views on YouTube,” said Chapek, who claimed to have come across the videos by accident. “I got to thinking, that kind of money could really help us make a third Black Panther movie.”

“Sometimes you just want to sit down with your kids and watch Donald Duck fight a buck-toothed Chinaman. Is there something wrong with loving your family in this country?” asked Carlson before making a confused face and staring directly into the camera.

But not all the staff at Disney is in favor of the new streaming service. One employee, a rodent who agreed to speak only on the condition of anonymity, said they would prefer some of Walt Disney’s earlier work remain hidden.

In response to the announcement, Warner Bros. unveiled plans to have the Looney Tunes shoot the next installment of Space Jam entirely in black face, and Netflix released a statement saying that you can still watch Police Academy on their platform, but it “probably hasn’t aged well.”