Blast From The Past: Remember PUBG? 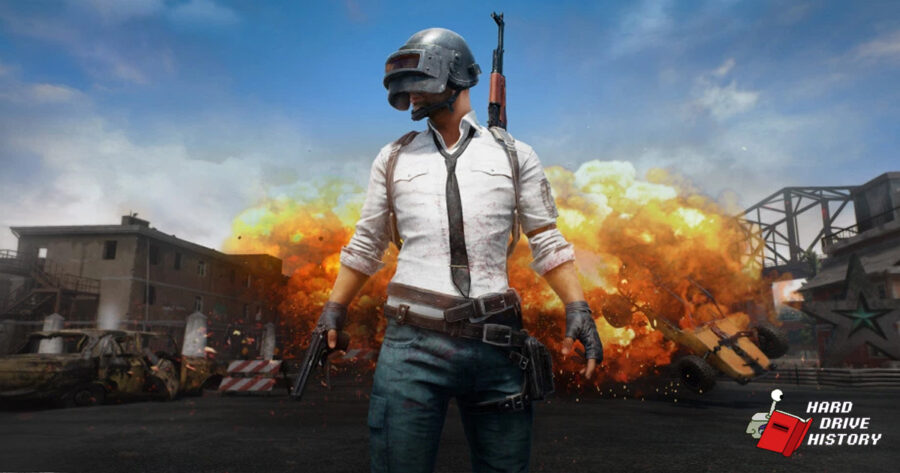 Sometimes it’s important to take a look back and remember some of the long history of gaming’s more obscure, forgotten titles. There are countless games that have been stepping stones on the way to today’s popular games and genres that are so often forgotten after their time has passed. Today let’s take a look back on one such game of yesteryear: PlayerUnknown’s Battlegrounds.

PlayerUnknown’s Battlegrounds (often shortened to “PUBG” when it was popular long ago) was released on PC and Xbox One in December of 2017, though veteran gamers with sharp memories might scratch their heads at that release date. Bizarrely, a lot of people had actually been playing an unfinished version of the game on PC for months beforehand in its extensive early access period, which had begun in March of that year. (How crazy is that?)

In a match of “PUBG,” 100 players would be air dropped onto a remote island with no equipment. They would then have to scavenge for weapons, ammo, and armor, while fighting the other 99 other players to be the last one left alive. An electric blue force field (often called “The Wall” by old school fans) would slowly close in around the map, shrinking the play area to keep the dwindling number of combatants in close proximity to ensure frantic, exciting matchups.

It’s a well worn formula today, popularized of course by Fortnite, but at this point in video game history, it was revolutionary. Many of the games you know and love today owe a lot to this little indie game that could. It was one of the first battle royale games (despite not having the now customary “Battle Royale” in its name), and many claim the ubiquity of battle royale titles in modern gaming stems back to the initial success of PUBG back in the day.

Although it lacked many things now considered staples of the genre, such as rocket launchers, building mechanics, and functioning online play, PUBG was still a huge success, even reaching record breaking numbers of concurrent players on Steam. At the height of its sudden stardom, the game even had TV commercials that aired on conventional broadcast television airwaves.

It may be hard to imagine for today’s younger gamers, but back in PUBG’s heyday, millions of players were missing their landing spots, smacking each other with frying pans, and running in straight lines for ten minutes without stopping, and while not many gamers think much of it today, for a little while there, PUBG had air-dropped its way into all of our hearts. Ah, the past.

Check back with us next week, as we dig even deeper into the pile of forgotten games for one you might never have even heard of: Undertale.