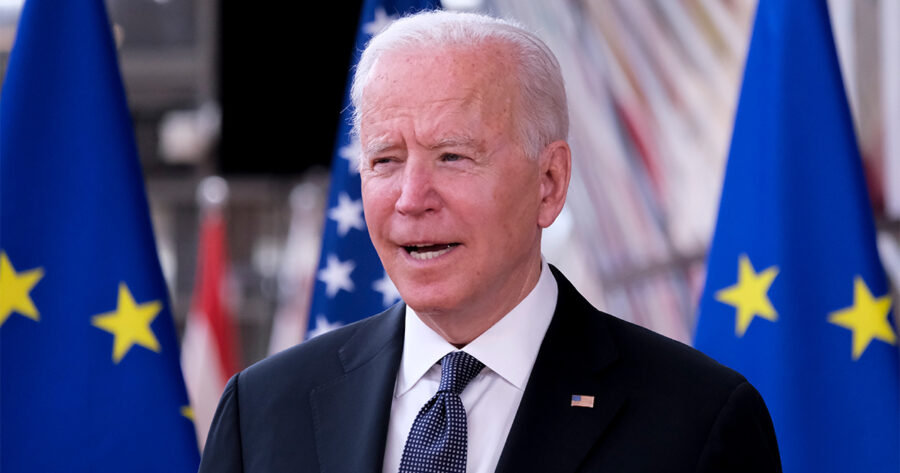 Facebook0Twitter0Reddit0
X
BY Will Carnevale ON July 3, 2022

WASHINGTON — President Joe Biden asked Americans to “get some Fs going in the chat” while fielded questions about bodily autonomy in the wake of the Supreme Court’s controversial ruling in Dobbs v. Jackson Women’s Health Organization at a press conference today.

“Aw man, dog, this shit’s gettin bad. Let’s get some Fs goin in the chat, OK? Drop some Fs in the chat for abortion rights because we gotta find someone who can solve this thing,” Biden said, “There’s just too many roadblocks. But my grandkids play a game called Roadblocks, and they taught me something. When you’re sad, when you’ve lost something, you press F. That’s what you do. And across America, across the world, what we need right now is to get some Fs in the chat, man.”

Upon Biden’s mention of the proverbial chat, MSNBC immediately activated the normally disabled chat function in its YouTube livestream.

“We’re not really sure what the President meant by his comments, but it is our sworn duty as journalists to obey,” said MSNBC contributor Jared Bonner. “If Mr. Biden wants to get some Fs in the chat, then that’s what we’ll get him. Because everybody, including every Democrat, is just doing the best they can. That’s all we can do. So I say F — whatever that means. If only there was more to be done, but there isn’t.”

Shortly after the press conference, Roblox, presumed to be the game Biden had referenced in his “Roadblocks” remarks, released a statement that led to the game’s accounts being temporarily banned from multiple social media platforms for inciting violence.

“Abortion is healthcare, and health is a human right. This revanchist ruling by corrupt, illegitimate, unelected, and ideologically motivated judges installed by and in service of monsters should be treated as nothing more than the final piece of evidence we need that the Supreme Court of the United States should be dissolved,” said the children’s game in a statement. “Rise up, Robloxians, and bathe the streets in the blood of your oppressors. Longing, rusted, furnace, daybreak, seventeen, benign, nine, homecoming, one, freight car. The addresses you’ll need are below. Go, my children! You are activated!”