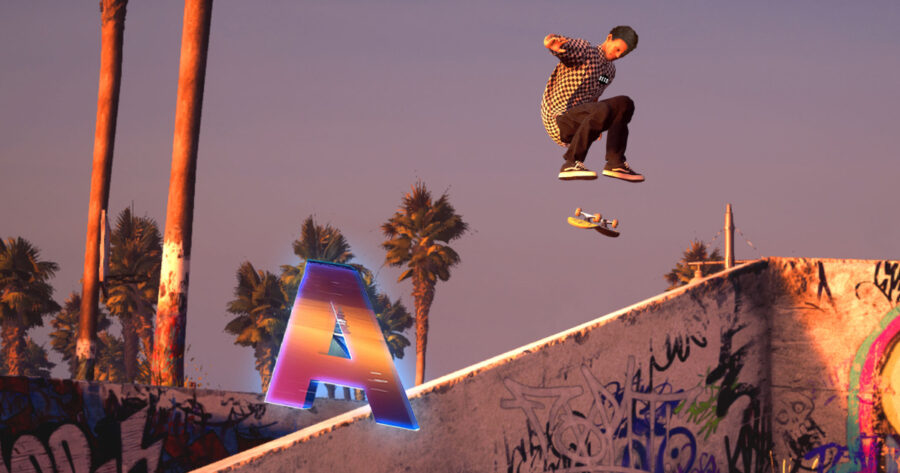 EL PASO, Texas — Former United States representative Beto O’Rourke announced a new skateboarding video game that lets players collect the letters to spell out the phrase “POLITICAL COWARD,” along with other activities focus tested to appeal to the largest group of people possible.

“At first, I pitched collecting the letters to spell something everyone loves like ‘CAPITULATION’ or ‘HEALTH INSURANCE OPTIONS’, but I was told that the most agreeable phrase among our target demographics is ‘POLITICAL COWARD.’” Mr. O’Rourke said. “Literally every person on Earth agrees that I am a coward. I’ve been told it’s one of the few things that has been labeled as an ineffable truth. More people believe this than believe that the Earth is round. It feels good to bring people together.”

Levels will include every swing state, an El Paso music venue that slightly humanizes Beto, as well as a number of corporate boardrooms where you can kickflip over tables (as long as you clean them up after).

The game also features a large playable cast of other cool politicians, such as Senator Kirstin Gillibrand and DNC Chair Tom Perez, who have terrible stats, but can curse and use middle fingers.

“We’re so happy we get to represent Democrats in a game that will appeal to every platform available,” Perez said. “You can play this game on any console ever created — it’s been optimized to the point that it can’t be categorized as any genre or era of game. And if we can’t get onto a console, we will stop at nothing to ask very nicely if we can.”

As of press time, inside sources within the DNC warned that the game may be canceled after Democrats discovered that a handful of people were excited to play it.