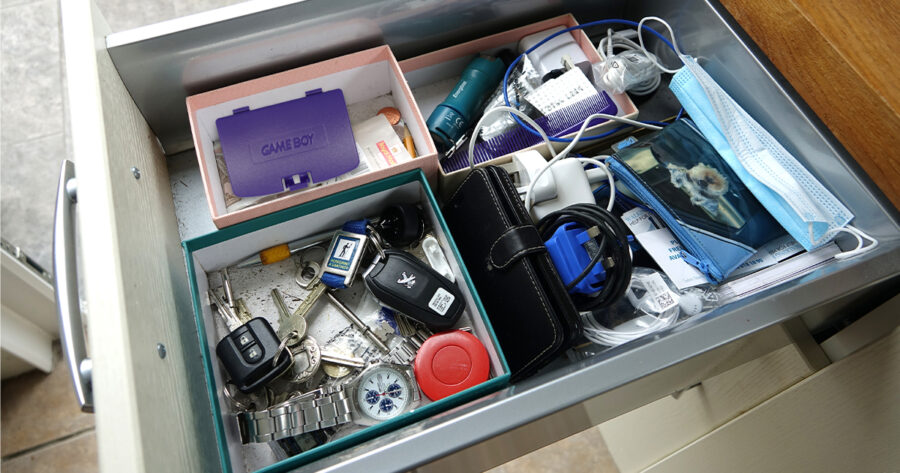 BINGHAMTON, N.Y. — In a tense reunion no one could have predicted, a deadbeat battery cover has reentered the life of a local Game Boy Color after abandoning the handheld more than twenty years ago.

“Well look at you, ya big blocky purple bastard — you’re all grown up now! I’m so proud to see that after all you’ve been through, you’re still working hard and staying clean,” remarked the cover, who disappeared in 1999 at a child’s birthday party without ever saying goodbye, to its  former Game Boy. “I even hear you’re worth more now than when I last saw you, not that I’m surprised; I always knew you’d do big things.”

Sources close to the Game Boy Color say the device was not nearly as amicable toward the long-absent guardian of its batteries.

“I don’t need a freeloading piece of junk like you back in my life. Not then, not now, not ever!” it yelled, adding between sobs that decades of unprotected exposure to the world had left it with invisible damage that no restart could erase. “Besides, you look absolutely terrible. You’re so chipped and scraped up I doubt you’d even fit in around here anymore.”

With a paternal touch, the battery cover rested its weathered corner on the back of his Game Boy Color.

“It doesn’t matter if I’m clipped to you or stuck under a dusty couch cushion in storage — I’ll always be a part of you, whether you like it or not,” the cover said gently. “Besides, don’t you want to feel whole again, together as a unit like the creator intended?”

At press time, the Game Boy Color was seen patiently waiting for the cover to return from the store after heading out for a fresh pack of batteries.