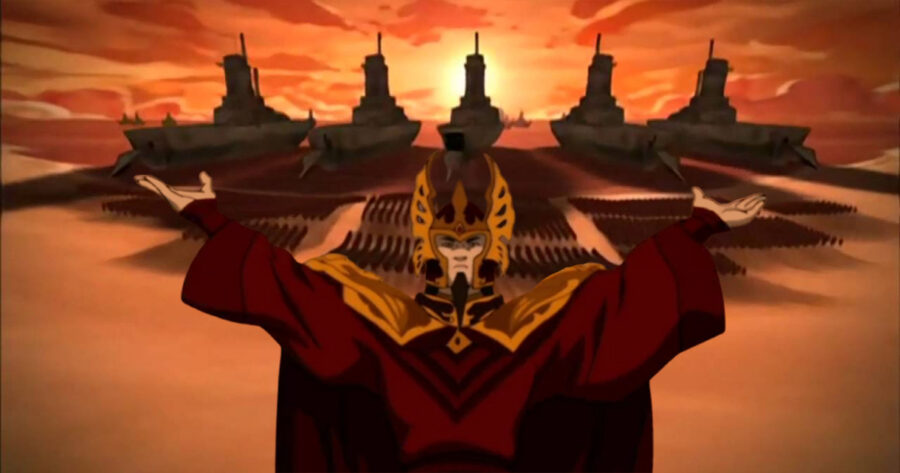 LOS ANGELES  — Michael Dante DiMartino and Bryan Konietzko, creators of the hit Nickelodeon franchise Avatar: The Last Airbender, will reportedly keep making more and more installations of the series until Americans finally come to terms with the fact that they are the Fire Nation.

“I’m not really sure how we can make it more clear, but we simply have to keep going. We actually only planned a single season for the original series, because we were pretty sure that was all it would take. But here we are, two decades later, starting up yet another attempt to get our point across,” explained Konietzko. “Honestly, we thought we were being too on the nose at first. The show started up in the wake of 9/11 and the beginning of the Iraq War, and we even did that whole episode about the Fire Nation school system… but people just kept connecting to Aang and his buddies! Oh well, at least it made us a ton of money.”

According to DiMartino and Konietzko, the new live action series will be even more on the nose to sell their point about the Fire Nation and the United States.

“The new live action show is definitely going to follow a similar plot to the original animated series, but there’s definitely some changes that needed to be made this time around,” DiMartino said. “We’re really excited about one of the main villains that we added to the show, Lord Joraj Boosh and his band of imperialist warriors, known as the See Eyaye. We really don’t want to have to make another one of these things, so we’re pulling out all the stops.”

At press time, Netflix began promoting the new live action show with the tagline You Are Literally Aang.