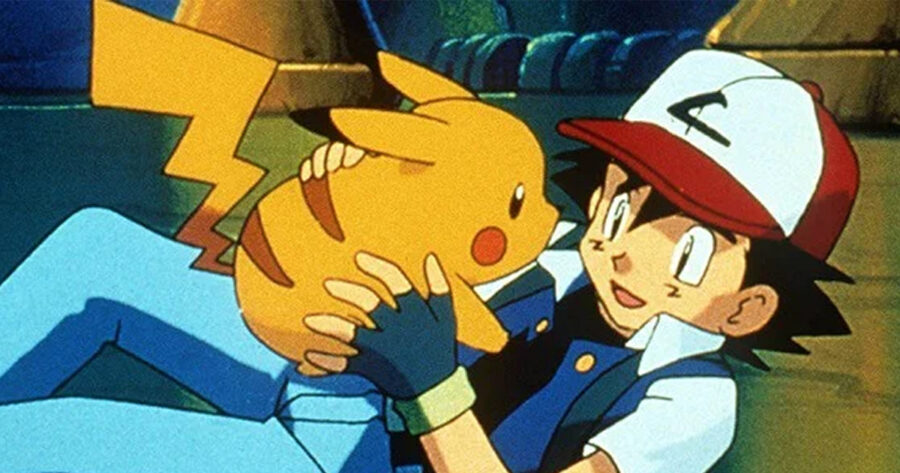 KANTO — Local mother Delia Ketchum reportedly doesn’t have the heart to tell her son Ash that his beloved Pikachu is the sixth in a line of Pikachus who have all died, according to those familiar with the situation.

“Pikachus don’t live forever, you know. They have a short lifespan,” Delia Ketchum said to those close to her. “I thought he would figure it out pretty quickly on his own so I didn’t say anything, but he just never really caught on. Ever wonder why Ash’s championship Indigo League Pikachu had so much trouble with the first gym leader in Johto? That’s because it didn’t.”

“I don’t know what to do at this point,” she added. “Maybe it would have been easier four Pikachus ago, but he keeps referring to the current one as his ‘best friend’ and talking about the memories he shared with something that’s buried in our backyard. Am I a bad mom?”

“We try to teach kids the basics before we send them off into the world of Pokémon, but death is pretty heavy for a 10 year old,” Oak explained. “So we just make sure they get to Lavender Town at some point and figure out the rest on their own.”

Delia Ketchum’s boyfriend, who wished to remain anonymous, said Delia’s hesitation may come from the fact that Ash’s biological father passed away when Ash was very young.

At press time, Ketchum said she couldn’t even begin to tell Ash the truth about the “sleeping” Snorlax blocking the route he’s trying to travel.