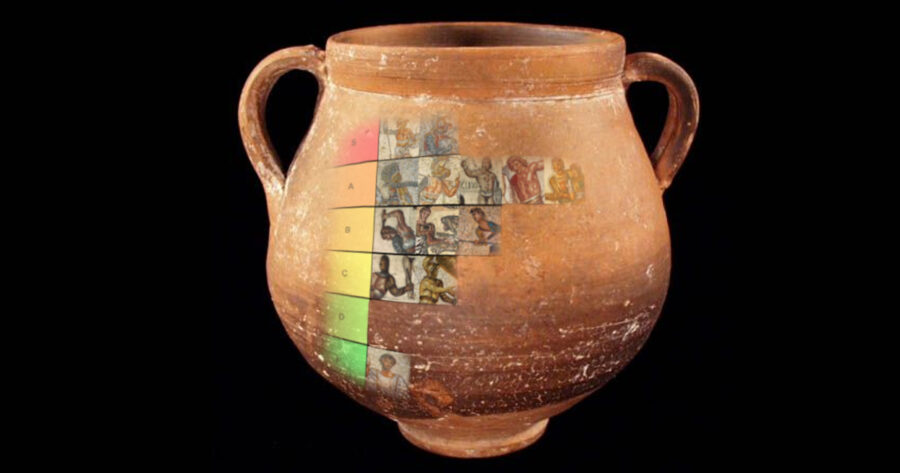 ROME — After reconstructing an ancient piece of pottery featuring various Roman gladiators categorized by their perceived strength, ability, and matchup spread, a team of archaeologists in Italy determined that they had unearthed the earliest example of a recorded tier list.

“It’s generally accepted that gladiator fights existed mostly to distract and placate the Roman citizens,” said lead archaeologist David Bradford. “Our discoveries this week suggest this distraction extended far beyond the coliseum, with some Romans wasting hours upon days debating whether such-and-such fighter was top 5 or just top 10. It’s incredible how much energy these ancient Romans wasted on these debates when they could have been working on improving their skills instead.”

Bradford’s team also discovered a series of broken tablets etched with the discussions and debates that lead to the creation of this tier list, which they have come to refer to as “the Smashed Boards.” Thanks to modern reconstruction techniques, many of these comments were able to be translated and preserved in a digital archive.

“There is no way Pollentius is A tier,” read one Smashed Board comment. “His spear’s range gives him the edge against heavy fighters, but he has a losing matchup against faster gladiators like Audacius, or Mordax the Swift. He’s B tier at best.”

“Markus is overpowered and uninteresting to watch, easily top 3,” read another translated comment. “Caesar should command his right hamstring be cut in the name of justice and fairness.” It appears Caesar may have agreed, as later depictions of the gladiator Markus portray him with a bandage on his right thigh, an accessory of the time commonly known as a “balance patch.”

At press time, Bradford’s team had just announced that they discovered yet another discussion tablet, this one suggesting the existence of a surprisingly large sub-community that insisted on following an older, outlawed version of the gladiatorial rules which only permitted melee combat. 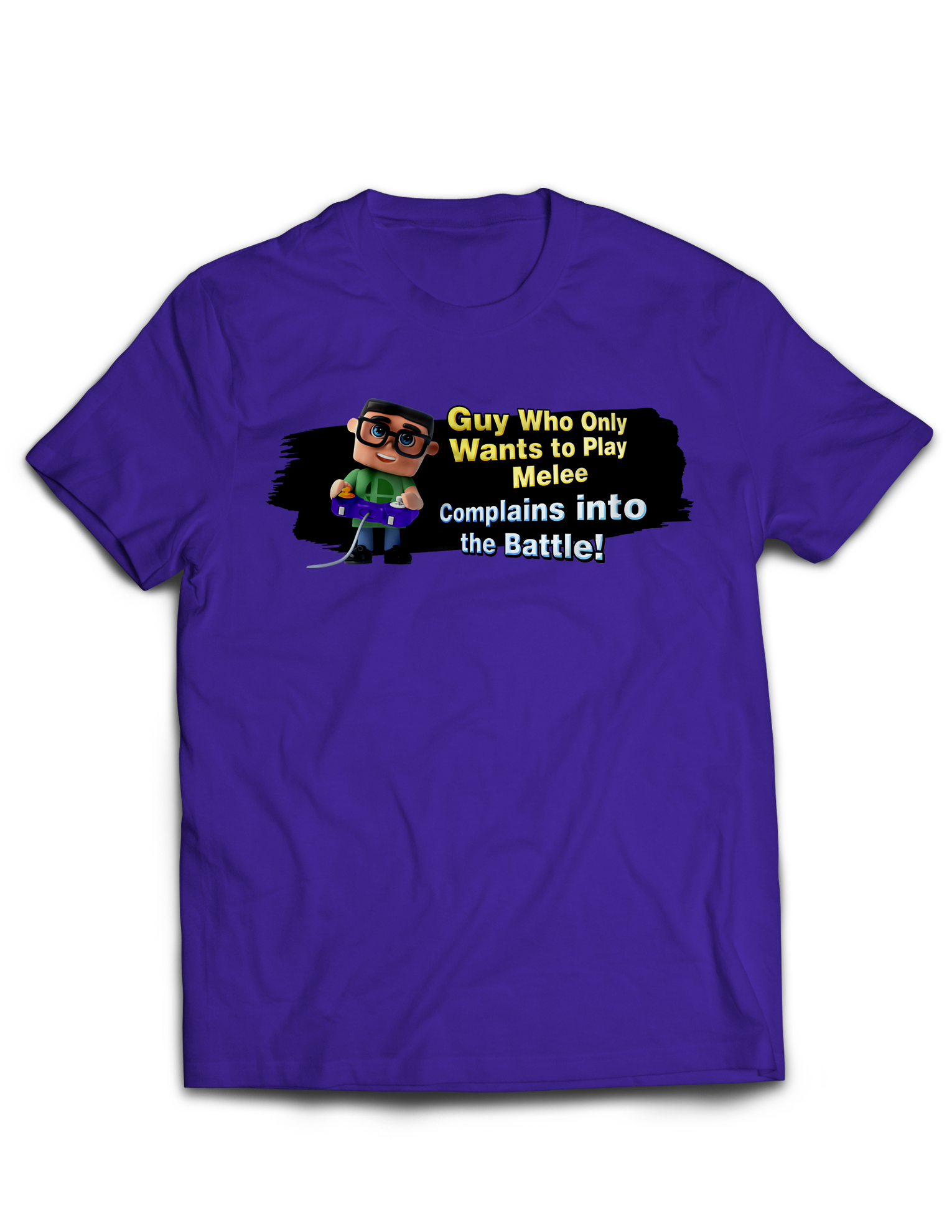