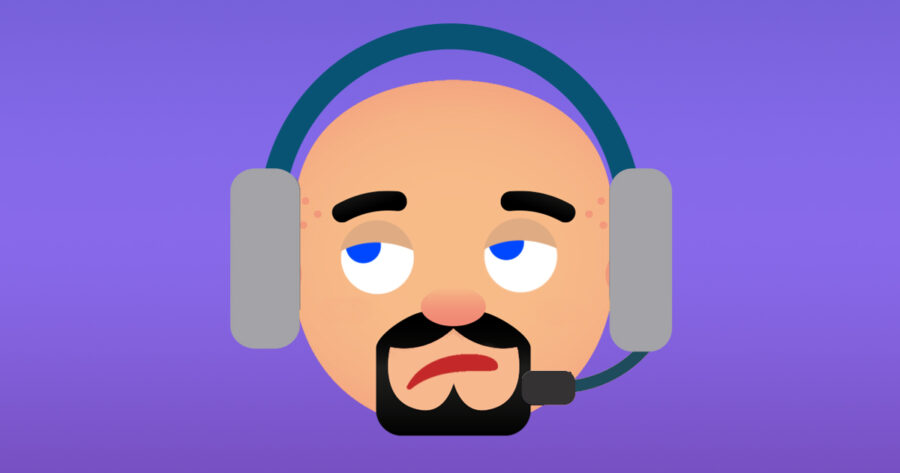 CUPERTINO, Calif. — Apple has announced its latest wave of new emojis and they include one long-requested: a gamer complaining about something.

“Just when we think we’ve got every seemingly common occurrence portrayed in our signature emoji collection, the people let us know about a glaring omission,” said Tim Cook, chief executive officer of Apple. “After this latest iOS update, users will be happy to know they can now find an emoji of a furious gamer. A long press will choose if he is complaining about something related to PC, mobile, or console.”

Outspoken gamers were ecstatic about the news but still weirdly hostile about it.

“About time those assholes did something right,” said Clark Heinrich, an angry gamer. “I am honestly excited to use the emoji to denote which times I am being serious and what times I’m just goofing around online. So I’ll probably be using it a lot, in fact.”

The new emoji joins a dozen others, and have been met enthusiastically by non-gamers as well.

“Oh, that’s an angry gamer?” said Tabitha Welker, a local mother of three. “I mistook it for someone doing serious work on the computer. I’d been using it when I talked about staying late at the office or racking up some overtime on my check. But, you’re telling me it’s for people who are mad about video games? Like Pac-Man and stuff? That’s pretty weird.”

As of press time, gamers had grown angry about the emoji.