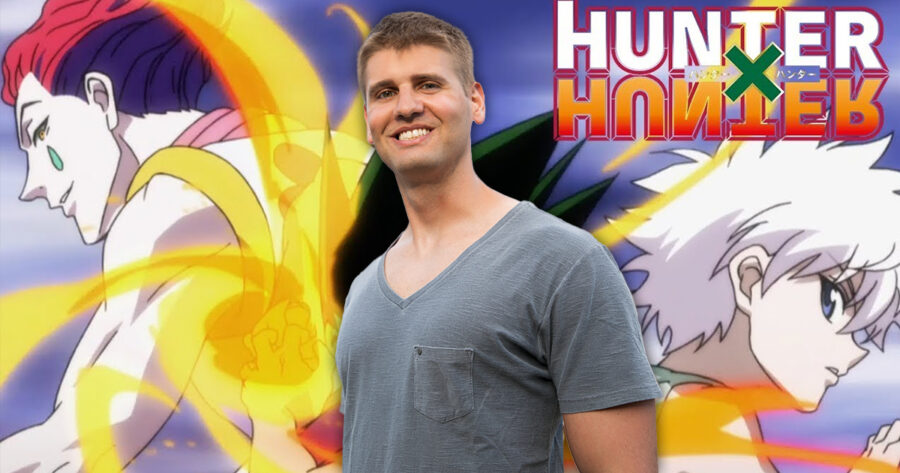 “Since I’ve memorized the lyrics to ‘Departure’ by Masatoshi Ono, I think it’s fair to consider myself fluent in Japanese,” said Hammond. “I’ve flexed my skills on some native Japanese speakers, and they get speechless when I say ‘daichi wo fumishimete, kimi wa mezameteiku’ perfectly. I probably speak it better than most native speakers do by now!”

Some local Japanese speakers say that Hammond’s specialized language expertise isn’t as practical as he thinks.

“That guy comes in and orders politely enough in very grammatically correct Japanese, but then things go off the rails pretty quickly,” said bilingual ramen restaurant waiter Hanto Igarashi. “Last week he came in and ordered a miso ramen and a coke, and then when it came time to pay the bill he just started repeating this phrase that translates to, ‘the world is waiting for your shine’? Like, is that from a poem or something?”

According to his college Japanese professor, Eriko Nagase, Hammond seems to have forgotten all of his 101 lessons in lieu of reciting the lyrics during lessons.

“When I call on him to answer questions, he just yells random sentences from that pop song, over and over,” said Nagase. “He skipped an essay question on his last exam and just wrote ‘YOU CAN SMILE’ instead. I hope he realizes he’s in danger of failing.”

At press time, Hammond was considering further specializing his Japanese study by branching out and memorizing the lyrics to the JoJo’s Bizarre Adventure theme song.