Animal Crossing: New Horizons is So Beautiful You Can Almost Forget It’s a Rehab Facility 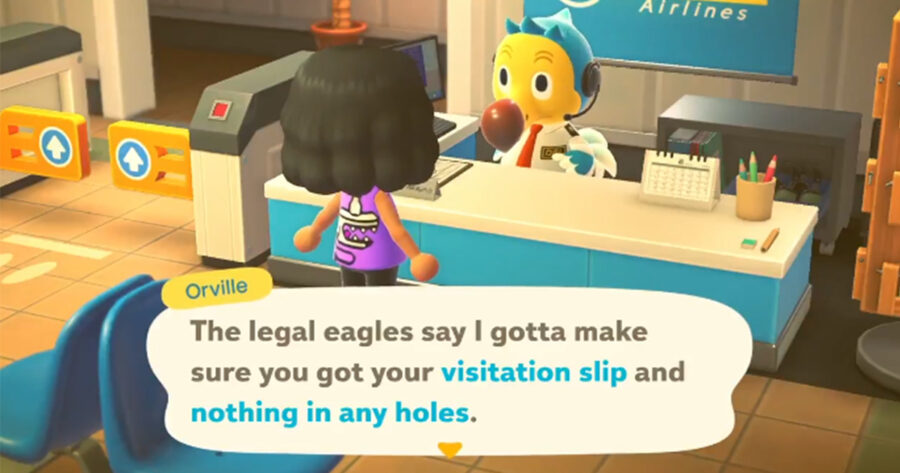