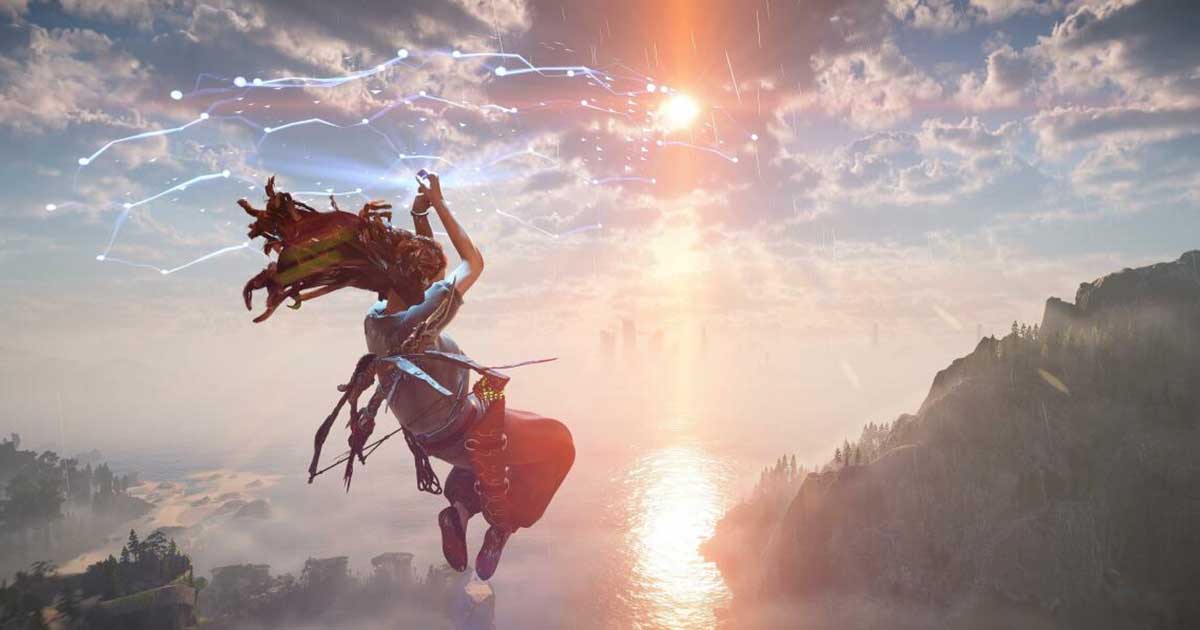 CHICAGO — Adventuring all over the kingdom has come to a standstill as the guys who paint the climbable ledges yellow have continued their strike that has lasted three weeks.

“We’ve made our demands,” said Arnold Hester, one of many protesting ledgepainters gathered outside of A-1 Exploration & Labeling headquarters earlier this morning. “And we’re not returning to work until our demands are met! We want a union, we want a cap on our hours, and we want some kind of better system to determine what people can jump and grab onto then sending our guys up there to try it blindly. We can’t keep losing men like this!”

Adventurers everywhere hoped that the matter would be settled quickly.

“Look, I’m sympathetic to the plight of the worker, no doubt about it. Heck, that’s why I got into rare jewel thievery — I didn’t want to have to have a schedule,” said a rare jewel thief who asked to remain anonymous. “But I’m afraid if these guys aren’t doing their jobs, I’m not doing mine. A lot of people out here rely on the ledges that are within our reach to be inexplicably painted yellow. It’s literally the difference between navigating this entire world around us or not. Really hoping they can get something worked out soon.”

The largest employer of ledge painters in the Midwest expressed interest in ending the strike, but frustration with the proposed terms thus far.

“Obviously we need to get everyone back to work as soon as possible,” said Landry Anders, CEO of A-1 Exploration & Labeling. “But some of these demands are ridiculous. A turkey for every employee every day? I won’t do it. If these jokers aren’t ready to come back with some serious requests, I’ll just spend money on more tutorial bots that explain things you need to know as you walk by them. That’s really all you need.”

As of press time, several adventurers’ bodies littered this one particular jump near the base of a mountain that it totally looked like you could make.