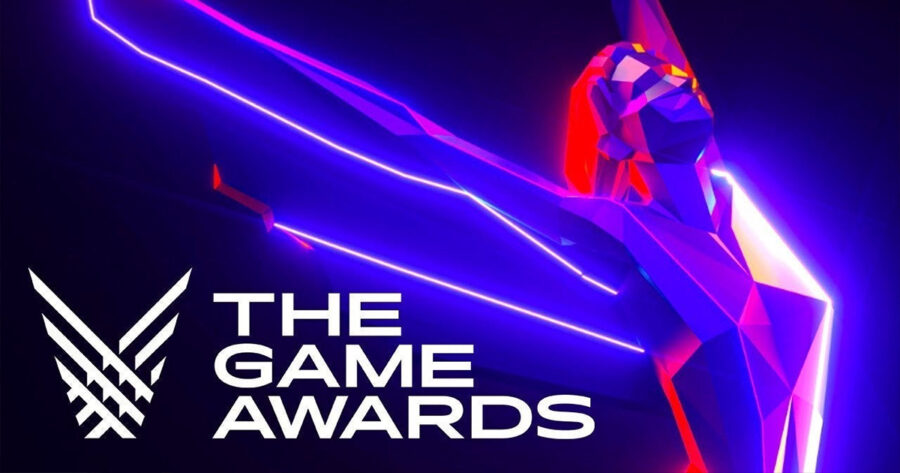 LOS ANGELES— The 2020 Game Awards were reduced to an anemic seven minutes of content after audience members tuned in to the industry award show with ad blockers enabled.

“I know that there have always been a lot of promos and commercials baked into the The Game Awards, but I guess I thought it was more of an even mix of actual awarding and advertising,” said Mia Philips, who viewed the awards show. “It threw me for a loop when the feed cut out before the Silent Hill gameplay trailer because I’d forgotten that ‘world premiere’ trailers are still just another kind of ad, after all.”

Geoff Keighley, executive producer and host of the 2020 Game Awards, defended the show’s programming despite the fact that ad blockers eliminated ninety percent of its content.

“The Game Awards are a celebration of gaming by gamers, for gamers, and especially by and for game marketers,” said Keighley. “I’m proud to host an awards show that brings gamers together to watch advertisements that will be fed to them by social media algorithms for months to come. And hey, if you want to stick around for the awards, that’s great!”

Keighley expects the 2021 Game Awards to be even bigger with the inclusion of an award for Best Accolades Trailer, which he expects to be sandwiched between ads for whatever the Call of Duty franchise has coming out at the time.