Actor Robert Durst, Star of HBO’s The Jinx, Dead at 78 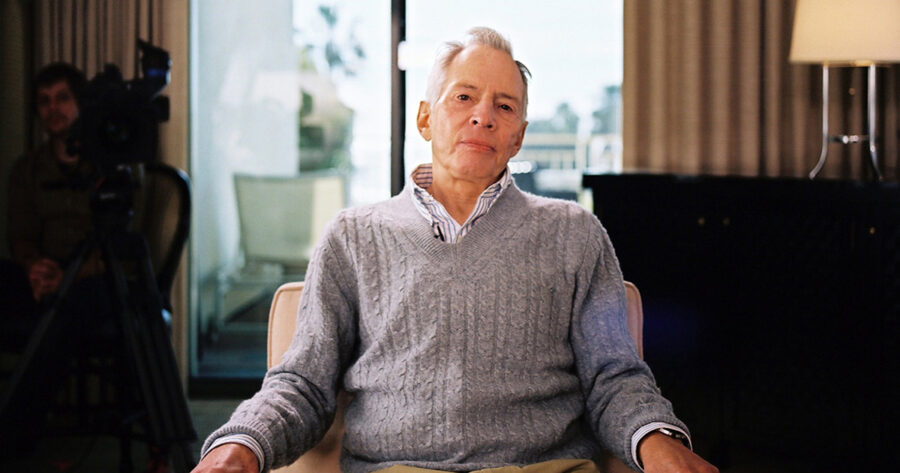 “Oh man, this one is one I’m gonna feel for a while,” said Nate Houseman, a fan who enjoyed Durst’s eclectic performance and comedic timing. “The way he showed up out of nowhere and just became the leading force of one of the best shows on TV. Wow, man. Not since Eddie Murphy joined Saturday Night Live in the eighties have we seen such a shooting star come out of nowhere. It’s a shame Bobby couldn’t have hosted an episode at the height of The Jinx, that would have been awesome.”

After debuting in the well received miniseries in 2015, a series of trials and legal action slowed down what was otherwise sure to be an exciting career in television.

“It’s really too bad that he wasn’t able to follow up on the breakout success of The Jinx by getting a role in The Righteous Gemstones or White Lotus or something,” said Cindy McCobb, a journalist with The Hollywood Reporter.  “The character he was going to play in season 4 of Succession will have to be recast. But I guess we’ll just always have to wonder what might have been if he hadn’t been taken from us so tragically young.”

As of press time, HBO has revealed that the long-awaited season two of The Jinx will proceed as planned, with Brian Cox resuming the role of Robert Durst.