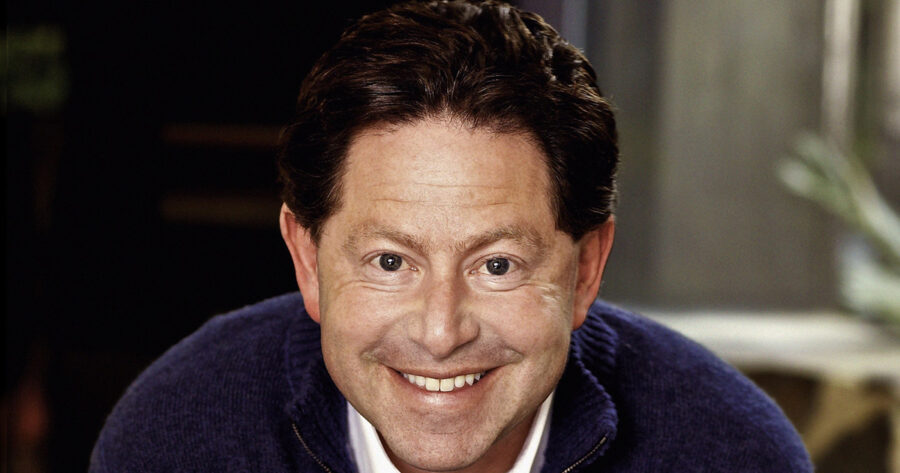 SANTA MONICA, Calif. — The Board of Directors of the embattled Activision Blizzard presented their CEO with a little gift, just to show they’re thinking about him.

“Honestly we didn’t base this on any performance or anything, it’s just that Bobby’s so cool,” said chairman Brian Kelly. “Bobby earned over 150 million dollars last year, mainly due to deserving it the most. But he took a big pay cut recently and, you know, maybe paying him is just a habit at this point.”

Added Kelly, “I actually was making a mortgage payment this month, and wouldn’t you know it? I accidentally mailed the check to Bobby. Old habits, man.”

Kotick has come under fire from customers, government officials, employees, shareholders, and partner businesses for ill handling of a “frat boy” culture of harassment and discrimination. Though many are calling for his resignation, the board remains so confident in his leadership they even got him a cute little card to go with the box full of various denominations of currency.

“We hope Mr. Kotick likes the box of money we got him,” a representative of the board said in a statement this morning. “This gift is in line with who we are as Activision Blizzard. In fact, if you check our SEC filings: the primary purpose of Activision Blizzard is to celebrate the wonderful Bobby. Any games that get made are just a side effect of that. It’s regrettable how recent news has obscured this pure and virtuous goal.”

The press release largely ignored recent incidents of employee protest, instead focusing on Kotick’s “beautiful smile” and “shimmering chestnut eyes.” At press time, sources say Kotick has taken the box and added the money to the pile.