Activision Blizzard Reports Most Profitable Quarter Ever for Legal Team 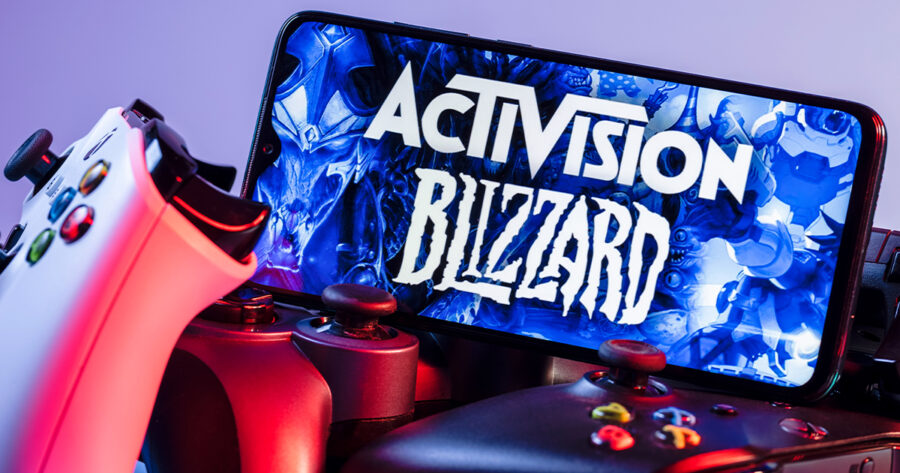 SANTA MONICA, Calif. — During a monthly financial meeting, Activision Blizzard announced that its legal team had posted its most profitable quarter yet.

“We’re proud of the work our team has done over the past quarter. And by team, I of course mean our legal team. Those guys are crushing it,” said Activision Blizzard’s Chief Financial Officer Armin Zerza. “Not only have we been able to continue producing quality content with our classic catalog of workplace toxicity and abusive management tactics, we’ve also been able to innovate and enter new frontiers of company atrocities.”

According to those familiar with the situation, the company is looking to invest more in the legal department following the good news.

“These days it’s a content game and the Activision Blizzard team has done a terrific job of pumping out weekly, and sometimes even daily, content for fans,” explained Chief Legal Officer Grant Dixton. “With the transition to a live service model, we have been able to provide a constant stream of publicity nightmares and legal issues. Hell, we’ve already had four acts of racism and six sexual harassment lawsuits happen since the beginning of this call!”

Executives at the company also reportedly commented on new ventures.

“We’re excited to be partnering with some really great people to bring fans the top-tier material they yearn for. I think everyone is going to love our next project and we’re teaming up with the state of New York for it,” Dixton added, popping the cork out of a champagne bottle. “The future is extremely dark for this company.”

When reached to comment more about the situation, Activision Blizzard executives smiling and said that all other announcements were under intense NDAs.