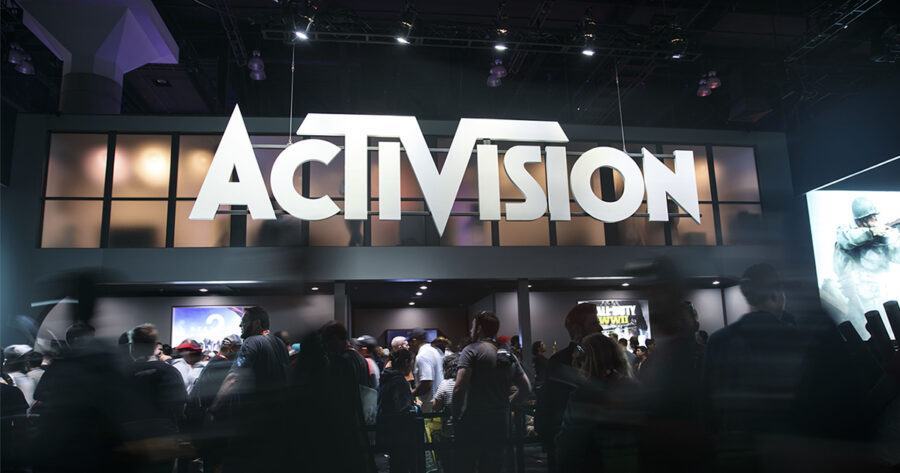 SANTA MONICA, Calif. — Activision Blizzard admitted that their entire Human Resources department was “too fucking shithoused” to read an open letter from over 800 employees, regarding an abusive “frat boy” workplace culture.

“Dude, it’s fucking like, it’s like, fucking Monday, my dude,” said senior HR representative Brock Wiggins, pausing to throw up in a trash can. “It’s like, what, you want me to read a letter? You want me to fucking, who are you? Is this about that fucking lawsuit?”

The open letter criticized Activision Blizzard’s response to a DFEH lawsuit alleging harassment, discrimination and substance abuse in the workplace.

“Maybe my boss knows what’s up with that. Let me see where he’s at, one sec,” said Wiggins, before finding his manager passed out under a cubicle with a penis drawn on his face. “Oh shit, I forgot I did that. He used to do it to me all the time back in college.”

After regaining consciousness, manager Joel Fitz went on an unprompted tirade about the many difficulties of his job, which pays six figures with a large annual bonus.

“My job sucks. I have to get up before noon, and then when I get to work, people are always saying shit like, ‘I can’t work with guys hitting on me all day,’ or ‘I can’t believe you gave my promotion to your idiot friend who didn’t even work here.’ But nobody ever asks how I’m feeling,” said Fitz, who went on to describe a recent breakup, cry deeply, and fall asleep.

Activision Blizzard directed all further questions to their lead counsel, who could not be reached after misplacing his phone at the strip club this morning.