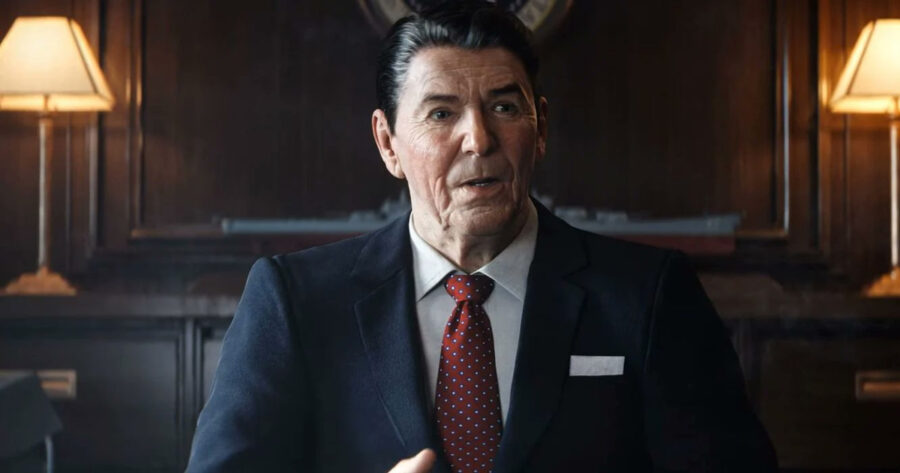 “We know how many diehard ‘Star Wars’ fans are out there, and we really wanted to make sure we did them justice with our tribute to their favorite franchise — President Ronald Reagan’s 1984 strategic missile defense system designed to protect the United States from nuclear attacks,” said Activision CEO Bobby Kotick. “What a bunch of nerds!”

Reactions from the ‘Star Wars’ community, which is often quite volatile, were very positive towards the new game.

“I freakin’ love ‘Star Wars’ and I’m so excited to finally get my hands on a GOOD game about it,” said Star Wars superfan @MutuallyAssuredDestructionDog53 on Twitter. “I go ALL OUT when I talk ‘Star Wars,’ man. I’m talking conventions, cosplays, figurines… Every year, my friends and I head out to a huge ‘Star Wars’ con and I go decked out in a full United States Department of Defense officer uniform cosplay. I just love the community so much!”

Despite the positive responses, however, many members of the ‘Star Wars’ fandom did vow to boycott the upcoming game if it featured too many prominent characters of color.