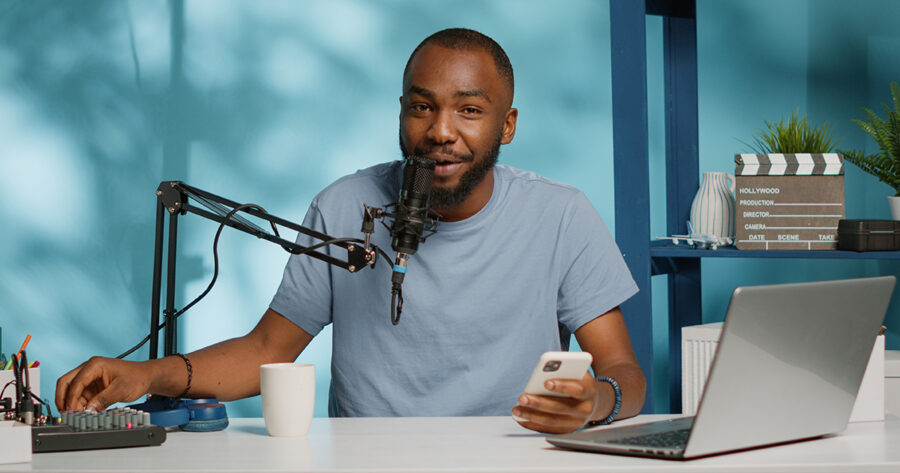 NEW YORK — Popular YouTuber GTalksGames hit a snag in their latest video, the 6-hour long “Civilization: Beyond Earth In Hindsight,” finding themselves unable to cover all relevant material without taking the video to an exorbitantly long runtime.

“It’s a real shame,” GTalksGames explained across several jump cuts, “but with the bulk of the video, the two hours I spent explaining what a 4X game is, the hour I listed the best 4X games, and the 50 minutes going into the history of hexagonal tiles, I was left with so little time to get into MapGate, which is when the map switched from the bottom right to bottom left of the screen. I would love to get into this gripping story in another video, but it has to be one where I feel like I can dedicate the time that it deserves. MapGate isn’t some trivial matter, of course.”

According to Michigan State University journalism professor Dr. Jan Frunks, the issue of brevity vs. thoroughness is a constant battle for writers.

“When you’re writing a piece to be informative, there is an instinct to include every single detail you uncover, but if you do that, the piece will be bloated and unreasonable,” Dr. Frunks said. “I commend GTalksGames for finding the right balance, and completely agree that the extra segment would have put the piece over the line between robust and swollen. I watched their entire video on Civilization: Beyond Earth, and at 6:04:22, I think it hit the exact perfect length. I wouldn’t add or remove a second.”

Fan reactions have been mixed, with some appreciating the value placed upon their time and some mourning the loss of context and content.

“This is honestly horseshit,” viewer Tom Mudd said. “I watched this video specifically to hear about MapGate, and there was not a single thing about it. What was the point of talking about the game if you didn’t even bring it up? I spent nearly an entire work day just watching this thing at my desk and it just made the whole thing feel like a waste of my time.”

At press time, GTalksGames was compiling notes on the subject for an extra two and a half hour long video to be released to his Patreon.