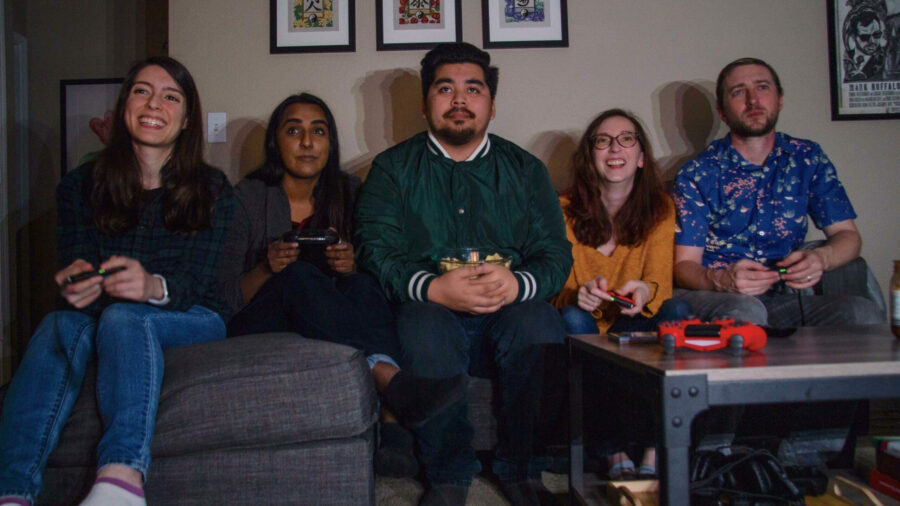 OSLO, Norway — In a development widely recognized by everyone in the group chat as “long overdue,” local buddy Dominic Perkyns received the Nobel Peace Prize for always being the first to hand off the controller and let the others play when the hang reaches 5+ gamers.

Perkyns, who has become renowned for inspirational expressions of selflessness like “don’t worry about me, this game is fun to watch anyway” and “hey man, I’m tagging you in, my thumbs need a break,” accepted the award with the qualifier that he would need to check that none of his pals wanted to get the Nobel Peace Prize first.

Jason Starns, representing the group of friends who submitted Perkyns for the Nobel committee’s consideration, outlined the nomination process.

“We feel that ultimately, the Nobel Peace Prize should be awarded to whoever has done the dopest solids for the widest array of buds,” said Starns, in a statement delivered via Discord DM. “Dom exemplifies these qualities and more when he gives up his Joy-Cons to whoever hasn’t played for a while — even when he’s reaming us in Mario Kart, as he usually does.”

Upon receiving his award, Perkyns gave brief remarks, inviting the ceremony attendees to come over and chill at his hotel room so everybody could get some time with the Prize.

“I’ve got Cherry Coke, I can whip up some Totino’s Pizza Rolls in the microwave, and we can all just vibe with the Prize,” Perkyns proposed. “By the way, if anyone needs a place to crash, feel free to stick around — the Nobel committee hooked me up with a room that has a sweet hideaway bed situation.”

Perkyns added that after he takes a few pictures and lets it sit on his shelf back home for a while, he is “totally down to let whoever borrow [the Prize] if they don’t have their own copy yet.”

Speculation has already begun that next year, the prize could go to your roommate who left his Switch in your dorm room while he studied abroad in New Zealand.