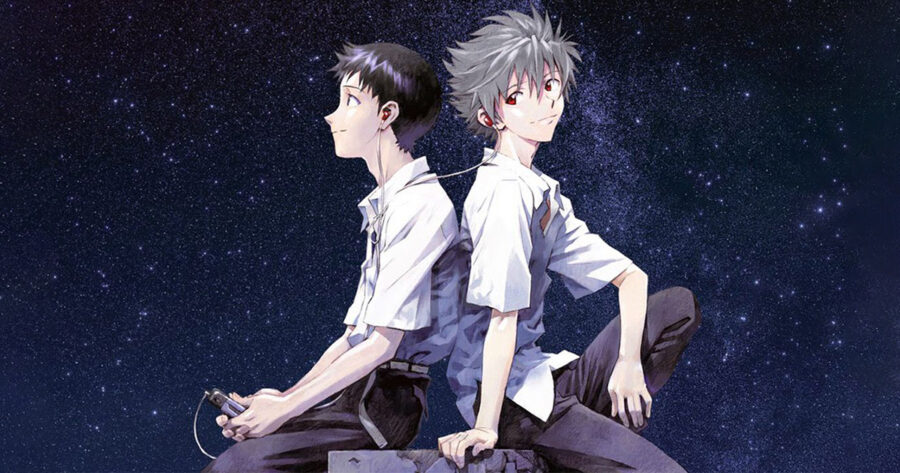 It’s still June, which means you are socially obligated to give LGBTQ+ folks and weebs a goddamn break and let us pretend for a few more days that the characters we love might actually live up to our Wattpad fanfic fantasies. So here are the top 5 queer coded anime characters that you simply cannot deny, at least until July 1st: 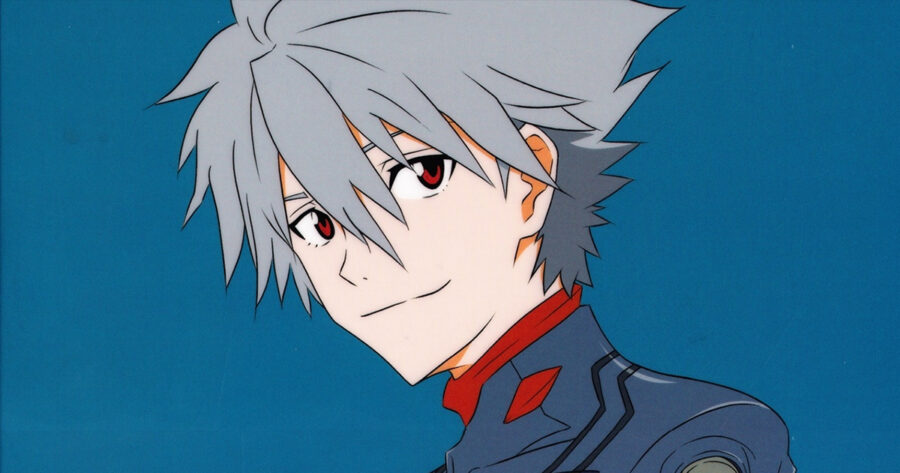 Kaworu is probably the most likely person on this list to be canonically LGBTQ+, assuming you don’t ask anyone at Netflix. Since his faithful declaration of love for Shinji Ikari in episode 24 — way back in 1996, mind you — queer Evangelion fans have shipped the angelic teen and the show’s protagonist, ignoring the fact that Kaworu only appeared in a single episode (and also promptly died). Well, we are going to keep ignoring those details and continue to ship them, dammit, and if you tell us we’re wrong you better be prepared for the gayest twitter ratio-ing of your life. Just look how happy Shinji is when they hang out!! 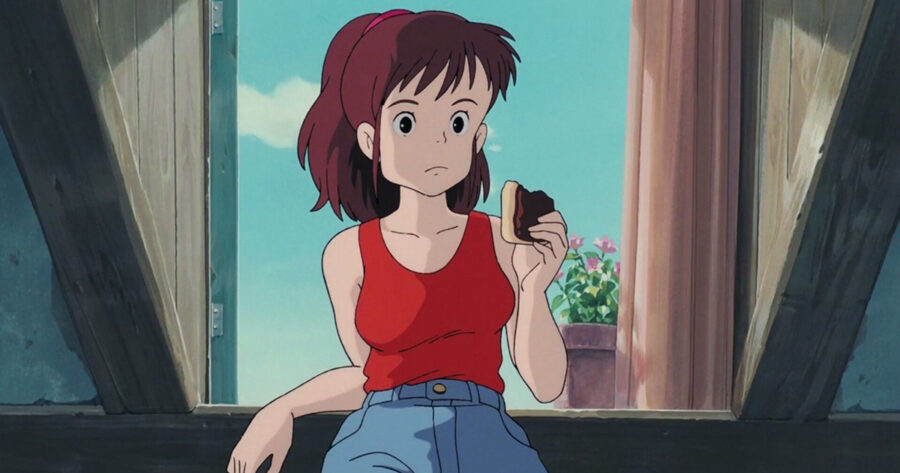 Any Hayao Miyazaki fan who spent even a second of time on Tumblr circa 2015 can likely let you know that Ursula isn’t straight. In fact, some have gone as far as declaring the artistic supporting character a “true forest lesbian.” If you don’t let our sapphic readers bask in the fleeting thought of Ursula not being cishet, you are not an ally, and that isn’t up for debate this month. God, she’s so cool. 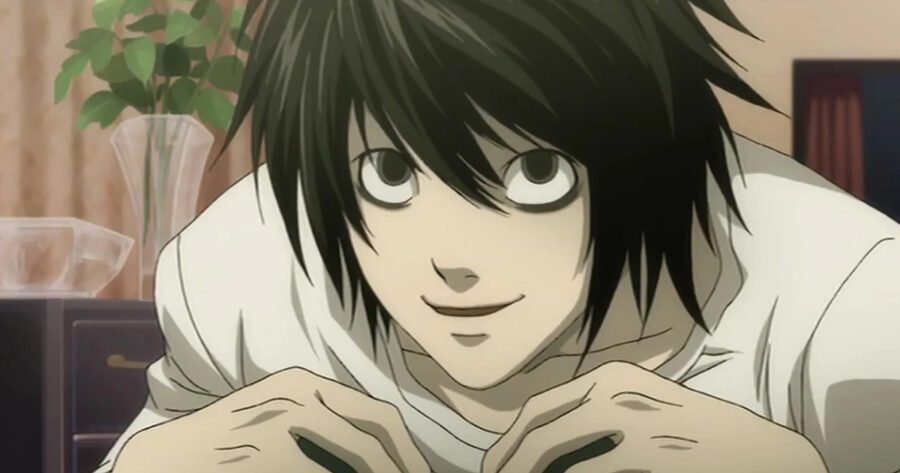 L is a mysterious and iconoclastic detective determined to put a stop to Kira. Why do we think L is queer, you ask? Well, hard to say. We just get those vibes and like L’s hair. But who are you to say we’re wrong? You don’t know L’s life. Why does it matter so much to you for him to be straight? Maybe you’re the weird one here. 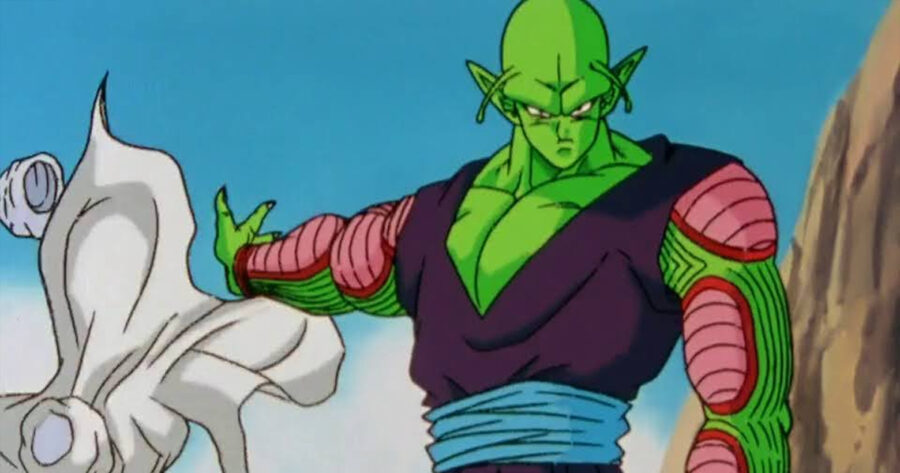 Piccolo is famously green, which is one of the colors of the rainbow pride flag. If you even so much as try to tell me this handsome hunk isn’t gay, I will hunt you down. Piccolo is all I have in this wretched world. 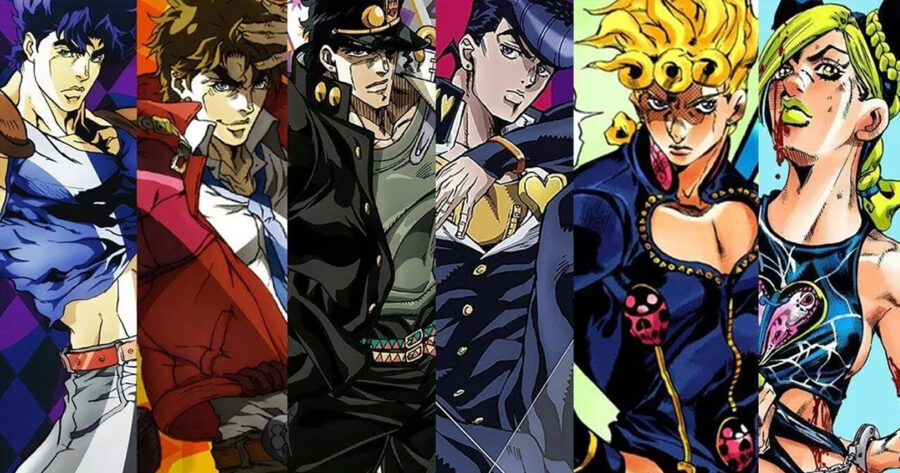 Strike a pose! We are officially declaring that every single fucking character in Jojo is queer and an active member of the New York City ballroom scene. Who cares if the series takes place all over the world across different time periods? Are you going to tell us half of this show isn’t just high camp and vogueing? Go on, we dare you.