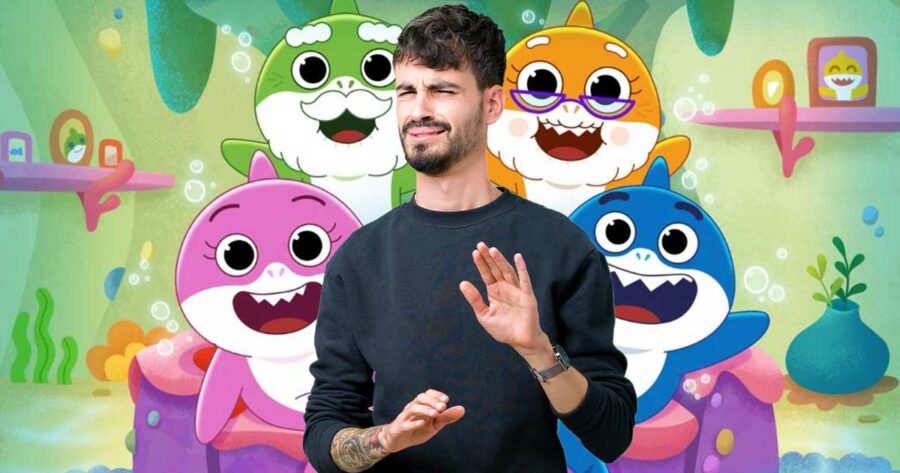 “Nick Jr used to be my favorite channel on TV, but as I’ve gotten older, I just can’t enjoy anything from them anymore. I think it’s because the whole network has completely gone to shit,” said Perez in a nine-hour video essay titled The Fall of Nick Jr. “These new shows aren’t nearly as good, and just look at how they’ve butchered all of the old shows, too — the so-called ‘puzzles’ on Blue’s Clues aren’t even challenging anymore. It’s like they’re not even trying.”

While many agreed with Perez’s complaints in the video, others felt that he completely misunderstood the children’s network.

“What Patrick doesn’t seem to get about Nick Jr. is that the writing and directing on Paw Patrol season 8 and Peppa Pig season 7 have completely re-defined what it means to be a kid’s show, and quite frankly, what it means to be human,” said self-proclaimed “animation historian” Jordan Ellis in a 16,000-word essay titled The Fall of Nick Jr: A Response. “I mean, sure, I agree that the final season of The Backyardigans may have been a massive disappointment, but that’s only because the creators had to finish quickly so that they could go work on Disney Junior’s upcoming Baby Yoda show.”

The children’s network released a statement weighing in on the discourse.

“We at Nick Jr understand that our programming might not be for everybody,” said Ellen Barron, Nick Jr. spokesperson, “but we are always trying to push the envelope with our shows, and we are incredibly proud of our current lineup. This is why we hope the Emmys will consider Baby Shark’s Big Show! for Outstanding Drama Series, Outstanding Writing in a Drama Series, and Outstanding Cinematography for a Single-Camera Series.”

At press time, the network has announced their new streaming service ‘Nick Jr +’, which will feature a gritty live-action reboot of Oswald.