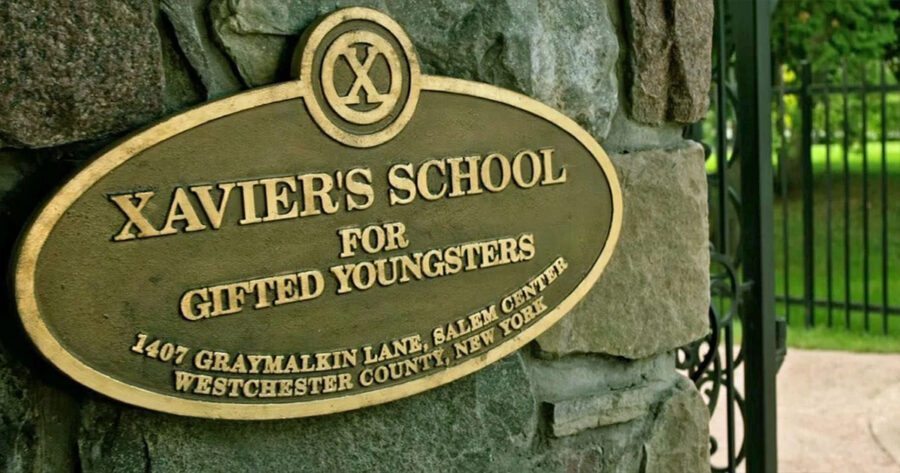 ATHENS, Ga. — Local teen Ashlyn Parker was rejected from Xavier’s School for Gifted Youngsters on the basis that she wasn’t given ample time to demonstrate her superhuman powers of empathy, according to those deeply familiar with the situation and Parker’s emotions.

“Frankly I was just shocked that I wasn’t accepted, especially after I sent them a link to my Instagram,” said Parker, posting a quick selfie for World Introvert Day. “I pride myself on my ability to sense a person’s mood and make comments about their anxieties in group settings. I’m talking mutant-level empathy, here. Like I care so much about other people, that my DNA must have mutated to let me be able to do so. But that’s my life! I don’t even care that much about the rejection, because I’m just thinking about all the other people who were rejected. Because I’m so empathetic — you get that I’m empathetic, right?”

According to close sources, Parker’s current classmates seemed unsurprised by her rejection.

“It was sometime last year when she started wearing this brown felt hat whenever she left the house”, said Kiley Marshal, a close friend Parker texts once every 3 months. “I just knew pretty soon she was going to start talking about crystals and listening to Mac Miller — now this. One of the guys at that school can shoot laser beams out of his eyes. Like that’s obviously a mutant, you know? Dude can’t even walk around without sunglasses. But saying you care about other people and making it about yourself? That’s not a superhuman ability, it’s just being an asshole.”

Dana Evans, a spokesperson for Xavier’s school, commented on the recent decision.

“Our admissions department is flooded with applications similar to Miss Parker’s,” said Evans in a written statement. “We get applicants that say they have a connection with animals or that they’re in tune with nature — whatever that means. These are not mutant abilities. They are just things that normal people use in place of a personality. Learn to fly or don’t apply again.”

Parker claimed to have already moved on from the rejection.

“I feel like their energy was pretty toxic tbh. I have better stuff to do,” she said before her daily chakra cleansing. “My friend actually just invited me to a training seminar for selling essential oils. Who needs school when I can be my own boss?”