Uncharted Movie Loses Another Director Due to Failed Ledge Grab 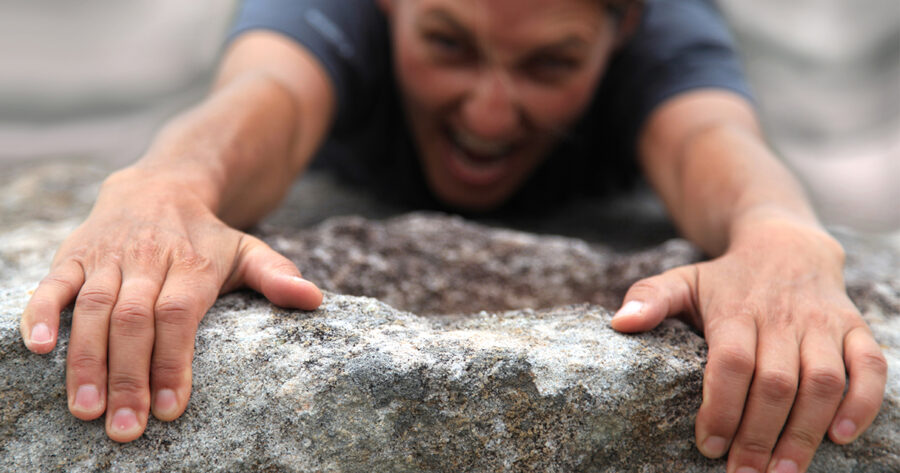 MALAYSIA — Production of the upcoming Uncharted movie adaptation has halted after the project lost yet another director, who plummeted down the side of Mount Kinabalu after failing to grab a ledge in time.

Filming was finally ready to kick off after Sony Pictures tapped Captain Marvel director Anna Boden to helm the movie, but immediately upon arriving at the film’s perilous mountain set, Boden reportedly failed to jump across a chasm. The director was unable to grab the cliff’s rocky side in time, forcing producers to restart production again.

“This movie has been in development for over ten years and we still just can’t find the right director,” lamented producer Avi Arad. “All we want is a competent action movie specialist who enjoys the game series and has the jumping power of an olympic gymnast. Would it kill these amateurs to learn how to use a grappling hook?”

Sony Pictures’ ill-fated film adaptation has already lost seven directors since it began production. The movie was initially supposed to be directed by American Hustle’s David O. Russell, but the Oscar nominee was forced to bow out due to injuries sustained after tumbling down the film’s suspended train set.

This latest disaster follows an earlier incident in which Tom Holland, who plays Nathan Drake, almost departed from the project due to a freak accident. The star reportedly collided with the side of the mountain while swinging on a vine on his way to craft services.

“Look, it’s a tough industry,” explained former director Dan Trachtenberg. “I thought I’d be ready for a movie of this scale after directing 10 Cloverfield Lane, but no amount of experience can prepare you for unwanted interference from arrogant Hollywood producers and falling boulders.”

While the Uncharted movie appears doomed, producers Avi and Ari Avad say they’re more confident in their upcoming Borderlands movie. Director Eli Roth is reportedly prepping for the gig by continuing to be an absolute psychopath.