Twitch Adds Bannable Phrases “Damn,” “Butthole,” and “Actually the Civil War Was Not About States Rights” 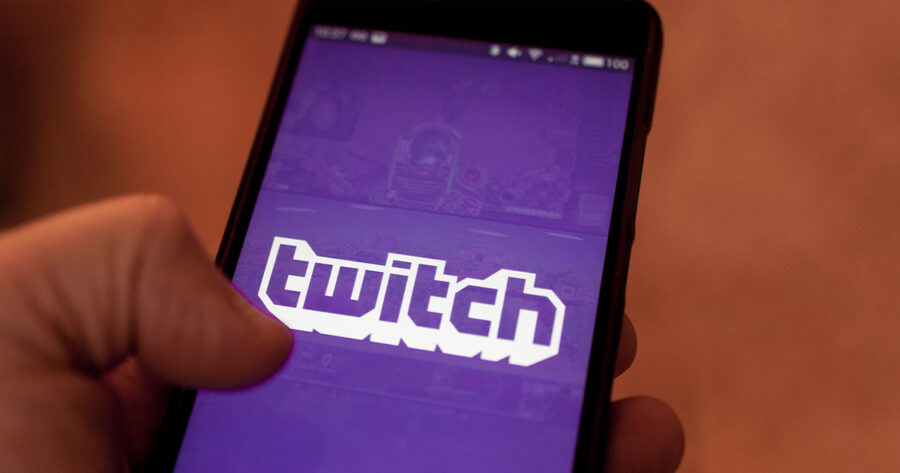 SAN FRANCISCO — Following a controversial ban of popular streamer Hasan Piker from its platform after he used alleged slur “cracker,” Twitch has announced further additions to its list of bannable phrase, including “damn,” “butthole,” and “actually, the civil war was not about states rights.”

“This is just ridiculous,” said MagentaDream,  a popular Twitch streamer. “I get that moderating a platform this large will always be a logistical nightmare, but we aren’t going to get anywhere by just arbitrarily adding more and more no-no words to a big naughty list. Frankly, it’s insulting to all of us to start putting words like “cracker” and “butthole” on the shelf next to the most toxic slurs in the language. And what’s that shit about the Civil War?”

Twitch executives defended their newest amendments to their terms of agreement, stating that it was important for them to ensure users had the best experience possible on their site.

“We continue to strive to make Twitch the best place it can be, and will continue to consider how we can do that. And when we say ‘best place it can be,’ we are of course talking about for advertisers,” said Marlon Buggs, a representative for Twitch. “For example, though it is used very casually, what will now be known as the D-word can actually cause great harm, and is commonly associated with blasphemy. We want Twitch to be inclusive to people with all beliefs, and so this will no longer be tolerated.”

“As for the Civil war thing,” Buggs added. “Well, we wanna keep the lights on around here, don’t we?”

At press time, Twitch released a video iterating again that they are really sorry about that whole hate raid thing that keeps happening.