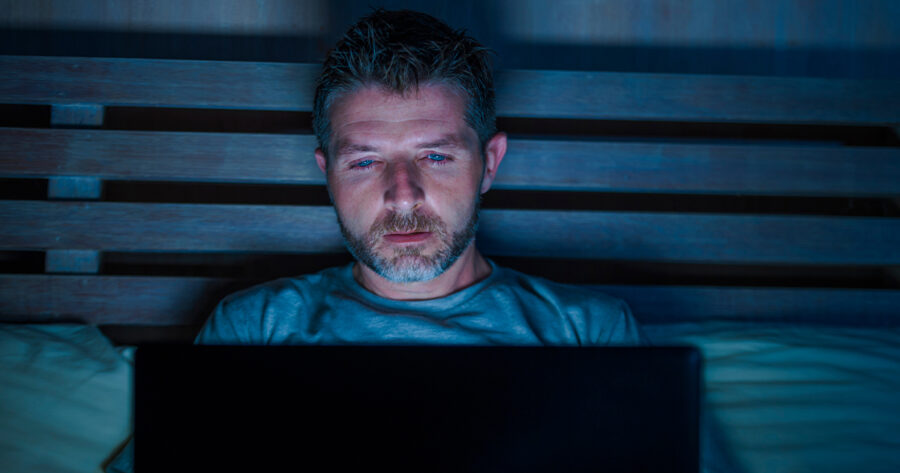 In response to the news, Scutti has lost many of his endorsement deals.

“When we made Mr. Scutti the face of our toothpaste, we did it because we thought he was a man who could control his ejaculation naturally while playing video games,” Crest Spokesperson Sarah Weinfeldt said over Twitter. “He will no longer be starring in commercials constantly explaining to people that the white stain on his pants was because he just brushed his teeth too haphazardly. His face is gone from all our boxes. We hope that the other companies who use him in their ads follow suit.”

This morning, after much silence, Morgan Scutti responded to the controversy with some prepared remarks in a press release.

At press time, Scutti announced in an attempt to move forward with his career that he would be moving forward with a promotional partnership with Zoloft.