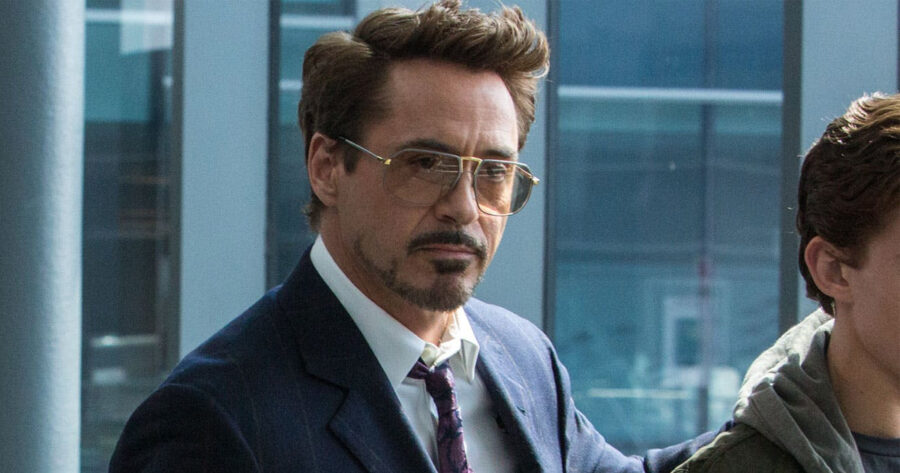 NEW YORK —  Tony Stark, the tech mogul and hero behind the guise of Iron Man, has reportedly stepped down from the Avengers team voluntarily after his name was discovered on the flight logs of a private aircraft owned by the late Jeffrey Epstein, sources have confirmed.

“I don’t think this should come as a surprise to anyone who knows Tony Stark,” said a former Stark Industries employee who asked to remain anonymous. “The guy buzzes around the world in a robot suit killing omnipotent gods all day as a side gig, how else do you think a man with that kind of power gets his rocks off? He’s been hanging out around that Spider-Man kid — who’s just in high school — so the signs really should have been clear to anyone who was paying attention.”

Despite the fact that Stark’s name appears on the logs and various paparazzi photos show Epstein and accomplice Ghislaine Maxwell visiting Stark’s seaside property in Malibu, fans of the man behind Iron Man say they are certain he is innocent.

“This is just another attempt to destroy Iron Man just like Thanos or Ultron,” said supporter Jeff Kessler at a rally outside of City Hall in support of Stark. “Plus, even if I’m wrong, he has eyes everywhere and the ability to deploy a bunch of missiles anywhere on the planet in a heartbeat. Didn’t that global defense system he built almost destroy the planet one time? I’d keep your voice down spreading rumors about him if I were you.”

Some confidants of Stark believe it’s likely that he is hiding things from the public and that there may be credit to the allegations.

“I wasn’t around back when these supposed flights happened, but if anyone knew the things Tony gets up to with Bruce Banner and Nick Fury on the weekends, this would be a very different narrative,” said the artificial intelligence called F.R.I.D.A.Y. who has worked as Stark’s personal assistant for the past few years. “Every single day I have to deal with his Internet browsing history existing inside of my mainframe. Do you know what that’s like? Could you even fathom it?”