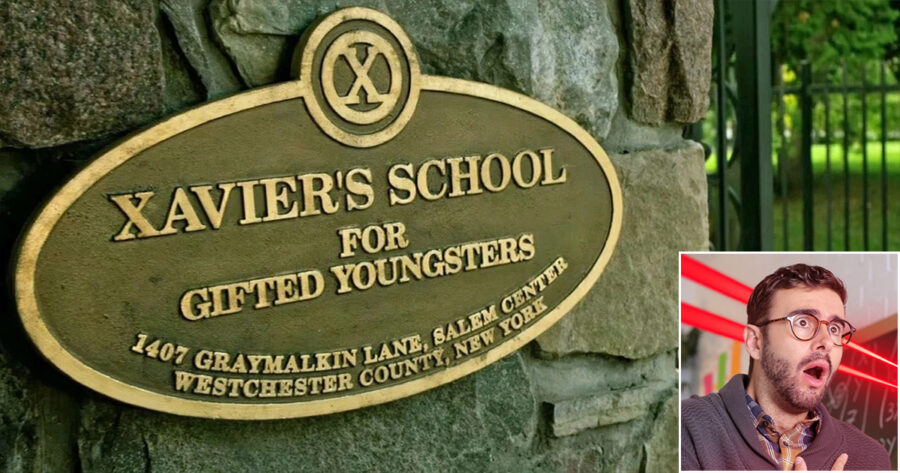 “This…. this is not what I signed up for,” sighed Flick as he sipped a cup of coffee in the teacher’s lounge during his lunch break. “I remember what it was like as a kid having a sub, I know the routine. But these little bastards are scrambling my thoughts and freezing me to my chair and shit. It’s fucked up!”

The harassment reportedly started early in the day, as Flick had barely made it through taking attendance before the students began using their powers anonymously.

“Alright, who shot a little rocket at me?” asked Flick, shortly after taking fire while writing his name on the whiteboard. “That thing could’ve really hurt me if it connected! And stop making my pencils explode when I touch them, whoever’s doing that! And I feel the change in my pocket heating up too, so whatever wiseguy is doing that can knock it off right this second, as well. This is all going in my report.”

The namesake superintendent of the school spoke out against the pranks and light burning Flick had endured.

“Shame on those pupils,” said Charles Xavier, leader of the X-Men. “This is not who we are as mutants. Actions like this only perpetrate the negative stereotypes humans have of us, that we will use our powers to control and humiliate them. I mean, I get where making his pants fall down repeatedly is a little funny, but come on guys, lay off him a little bit.”

As of press time, Flick had been shrunk and was pleading with students to return him to normal size.