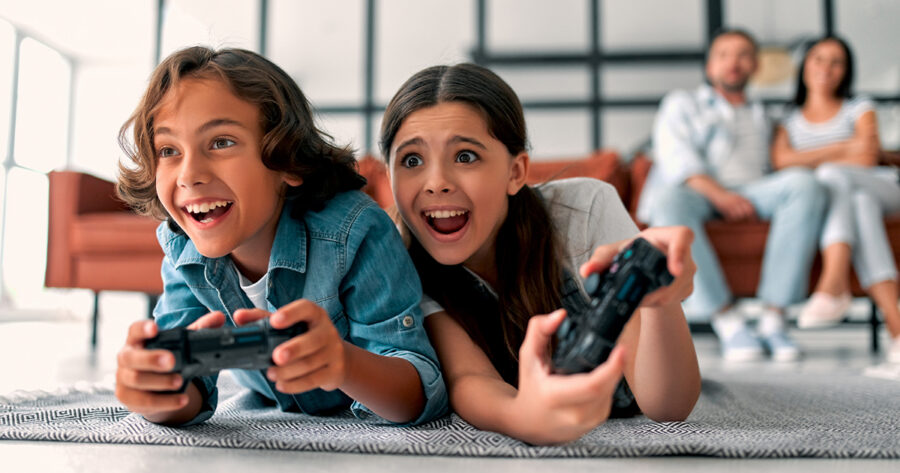 NEW HAVEN, Conn. — A groundbreaking new study has been published that finds that children who play one or two hours of video games a day will absolutely shred the dorks that were doing other stuff in that time, sources have confirmed.

“These findings prove what we’ve hypothesized for years,” said Dr. Laura Conklin, one of the scientists that conducted the study. “That there’s simply no shortcut to getting good. If you want your child to be able to hang at video games, the number one factor is whether or not they stay on their grind. Genetics, upbringing, education, really none of it is a good match for making sure your kids play an hour or two a day so as not to get completely embarrassed in front of their friends. There’s really no shortcut to raising a healthy gamer, I’m afraid.”

Many parents were shocked at the findings, and many have predicted it will cause a long term effect on parenting strategies.

“Wow, we were raising our son to be a well rounded kid: athletics, studies, and we thought he’d just game in his free time like we did growing up,” said Tyler Martin, a local parent. “But this new study suggests that he’s going to become the laughingstock of his group chat if we don’t make sure he stays sharp at whatever he and his friends are into at the moment. We’ve started homeschooling him and are just gonna do everything we can to make sure he gets good at video games as he ages. We’d do anything for our boy.”

The study took place over the last two months, with several groups of children with varying degrees of exposure to gaming being monitored for their overall PvP performance .

“The children that were deprived of video games were forced to play loser shit like freeze tag and basketball,” said Dr. Lewis Murdoch, another scientist that conducted the study. “It was chaotic, and a lot of the children fought with one another over various conflicts. However, the children that got to play video games were able to coordinate and execute high level strats together all while bullshitting in between matches and getting to be pretty good buds.”

“Needless to say, they shredded the other group of children when the time came,” he added. “It… it wasn’t even close.”

As of press time, the group of scientists were struggling to find funding for their next study, which aims to explore the effects mashing buttons has on loading screens.