Steve Bannon Arrested for Gobbling Up Skiers at Bottom of Hill 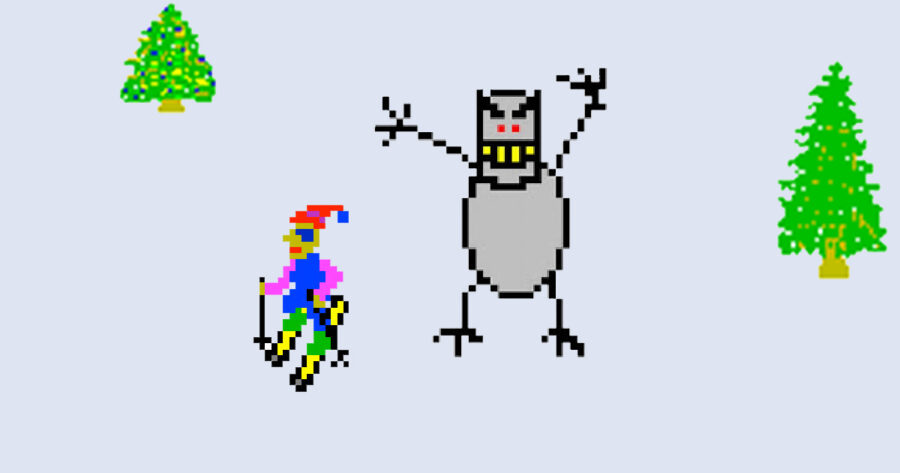 WASHINGTON — Former Donald Trump advisor Steve Bannon was arrested yesterday on charges of reportedly devouring skiers at the bottom of a ski resort for the last several decades.

“I’ve been saying it for years and no one believed me,” said Katherine Vaughn, who was present outside of the courthouse for Bannon’s arraignment yesterday morning. “We went skiing on a field trip in middle school, and after I had got stuck ass first in the snow while botching a trick attempt, I saw my buddy Calvin go a little farther down the hill, and this giant disgusting creature grabbed him and ate him like a candy bar. No one believed me then, and no one believed me in 2016 when he was on the news all the time. I’m glad we’re finally getting justice for Cliff, but it took far too long.”

Bannon has denied the rumors for years that he would lurk at the bottom of the hill at a ski resort and run out and gobble people up when the mood struck him, a claim that he and his legal counsel maintain despite yesterday’s arrest.

“My client has been far too busy with his various endeavors to be lurking in between trees and ramps waiting for errant skiers to wander in his path so that me may ingest them,” said Greg Peel, Bannon’s legal representation. “Just fitting a simple description of a grey angry monster with no discernable soul and a clear disregard for human life is not enough grounds to subject Mr. Bannon to this kind of public scrutiny, frankly. There is no way these charges stick.”

In addition to denying the charges against him, Bannon was reportedly furious about his arrest causing him to miss his speaking slot at the Democratic National Convention.