How to Parry & Dodge in Sonic Frontiers

Stick it to the Starfall Island’s hostiles with this guide! 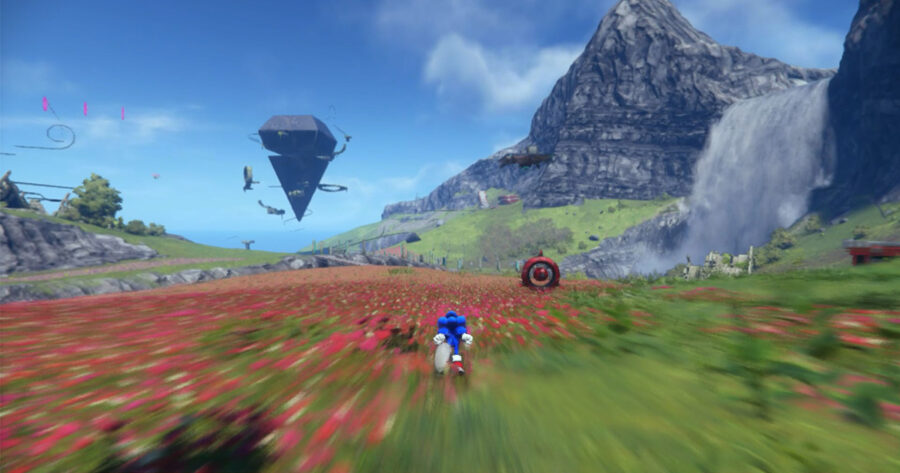 In a move straight out of the early 2010’s, Sonic is back in Sonic Frontiers – and this time, he’s gone full open world, featuring a complete combat system with dodge and parry. And it’s actually good! Who knew? Perhaps the infamous Sonic cycle has finally been broken after almost two decades of disappointment.

A notable first for the series is the inclusion of huge, roaming enemies in the overworld, in a clear homage to Shadow (the hedgehog?) of the Colossus. Sonic’s more than equipped to deal with them now too, but if you want to keep hold of your rings against these new big bads, you’ll have to get to grips with his new moveset.

Let’s get into how dodging and parrying works in Sonic Frontiers.

How to dodge in Sonic Frontiers 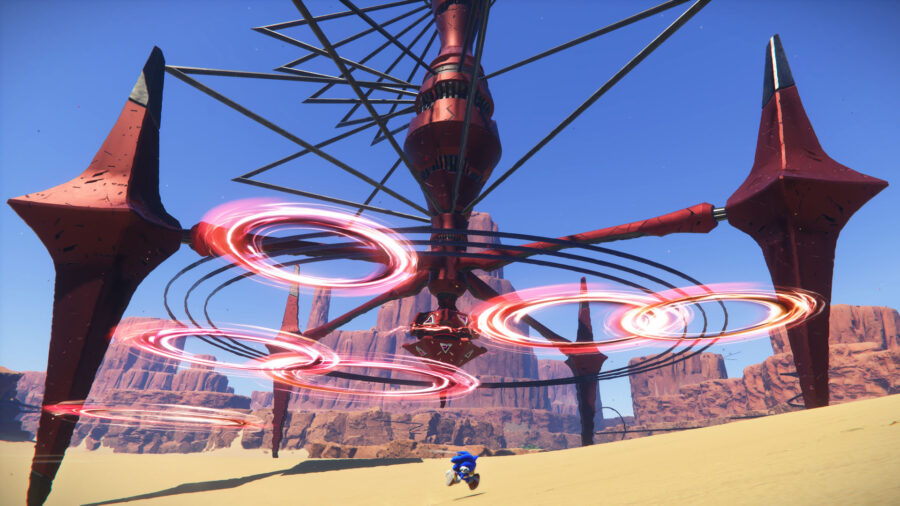 Our favourite blue blur’s dodge comes in a few forms in his latest outing. It’s directional, and mapped to the corresponding top shoulder buttons (or Q and E if you’re an absolute wild thing using a keyboard). They each have different contextual uses, which are detailed below:

When you’re going full tilt, a quick tap of the dodge button will sharply position you slightly to the left or right, keeping you on track without losing your momentum. Super handy for getting around obstacles and enemies in cyber space when you’re aiming for those S-tier finish times.

You’ll find yourself in a lot of scraps in the open zone, and this will come in clutch against the tougher foes. When Sonic’s either still or moving slowly, the dodge button will trigger a cartwheel action, safely getting you out of the way of oncoming attacks. If you do this while targeting enemies too, you’ll do an additional slide, covering more distance and repositioning you facing your target.

Sonic can dodge in mid-air too, in the form of a dive that covers a bit more distance than the cartwheel. This is modulated by targeting an enemy too – dive without a target, and you’ll go straight to the left or right, whereas diving with an enemy targeted will send you flying diagonally. The latter will keep you within attack range, making it easy for a swift follow up attack.

How to parry in Sonic Frontiers 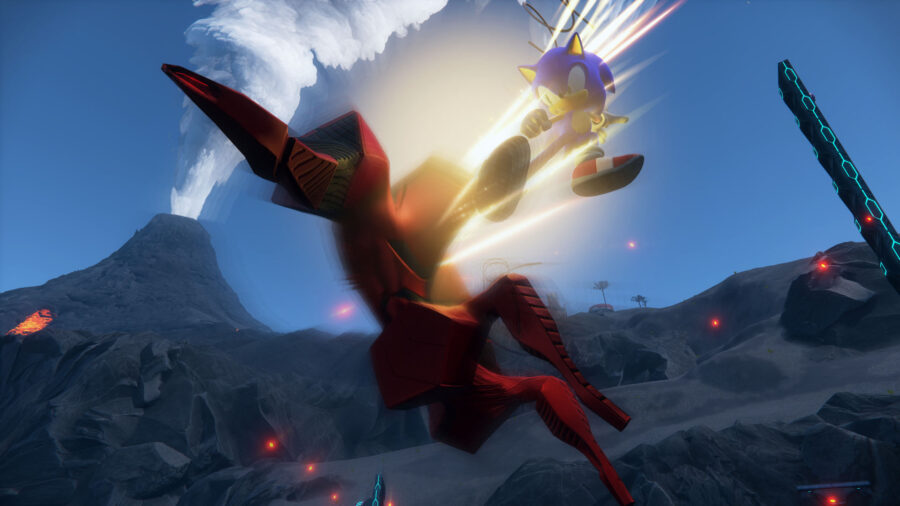 Dark Souls, this is not. The parry in Sonic Frontiers is far more forgiving, requiring you simply to hold down both shoulder buttons in anticipation of an enemies attack. No tight timing windows, no visual prompts, just get those buttons pushed and you’re set.

You can’t move for the duration of the parry, but once it lands you get a little buffer time of slow-mo to allow you to plan your next attack, or perhaps get a cyloop going. Shortly after the tutorial too, you’ll unlock the Grand Slam ability, which enables Sonic to follow up a successful parry with a powerful attack by matching the on-screen prompt.

Get these moves down, and you’ll be laughing at whatever Sonic Frontiers throws your way. Make sure to check out our guide on the best skill tree upgrades to really stick it to ‘em.