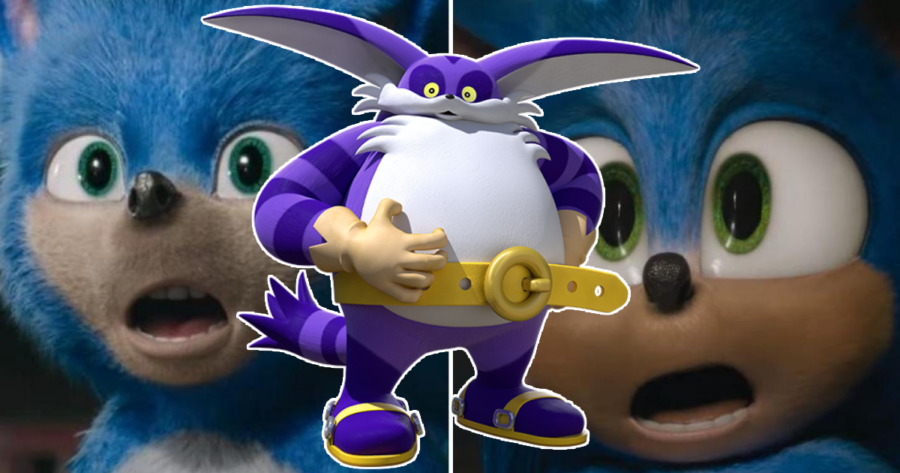 LOS ANGELES — Following a successful campaign to get the titular character of the upcoming Sonic the Hedgehog film redesigned, Sonic fans have gone mad with power, demanding that Big The Cat be added to the film as well.

“Look, we’re not asking for much,” noted Sonic YouTuber KnuxIfYouBux explained. “All we’re saying is that if you’re making a Sonic film, you should really cater to what the real fans want. And we all want Big The Cat and his faithful sidekick Froggy to appear in the movie. We don’t think that’s unreasonable considering they redesigned an entire character.”

But Big The Cat isn’t the only thing fans are asking for. The list of demands sent to Paramount features a myriad of requests, including a post-credits scene that introduces the Chaotix gang. Fans have even gone as far as to send full script pages to the film’s writer, which includes new dialogue where Sonic explains why Sonic Boom isn’t cannon.

“Heed our demands or face the full wrath of our fanbase!” cackled Twitter user @SexyTailsFan6969, according to those close to the situation. “Blaze, Silver, Scourge, and Espio — if you don’t give us all the characters we desire, we’ll tear your little movie limb from limb!”

The film’s crew has gone into overtime as they try to appease the fanbase. An inside source reported that Paramount producers spent several hours on Tuesday frantically trying to figure out who Fang The Sniper is.

“Their thirst can’t be quenched,” said director Jeff Fowler fearfully. “We were ready to wrap the production and send everyone home until the fans threatened to review bomb us if the film didn’t properly depict how Chaos Emeralds and Sol Emeralds are linked. I just want to see my family again.”

Despite the chaos, SEGA remained unphased by the fan outrage, announcing that the next Sonic game would be a mobile infinite runner where Sonic turns into a car.